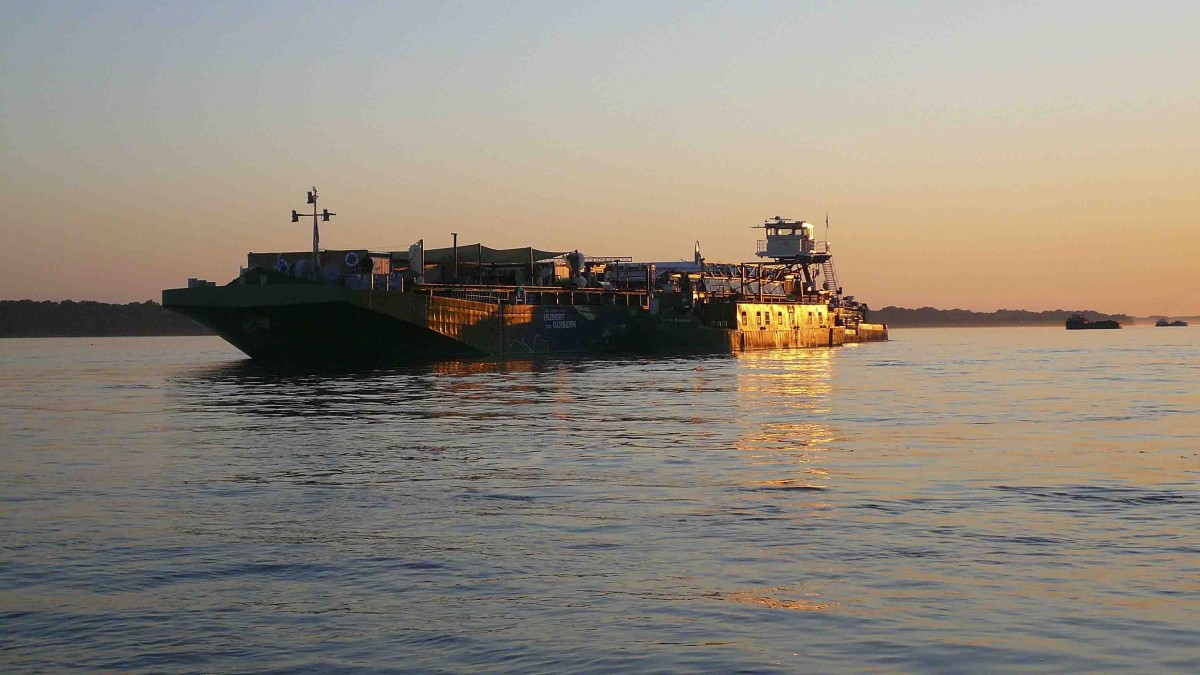 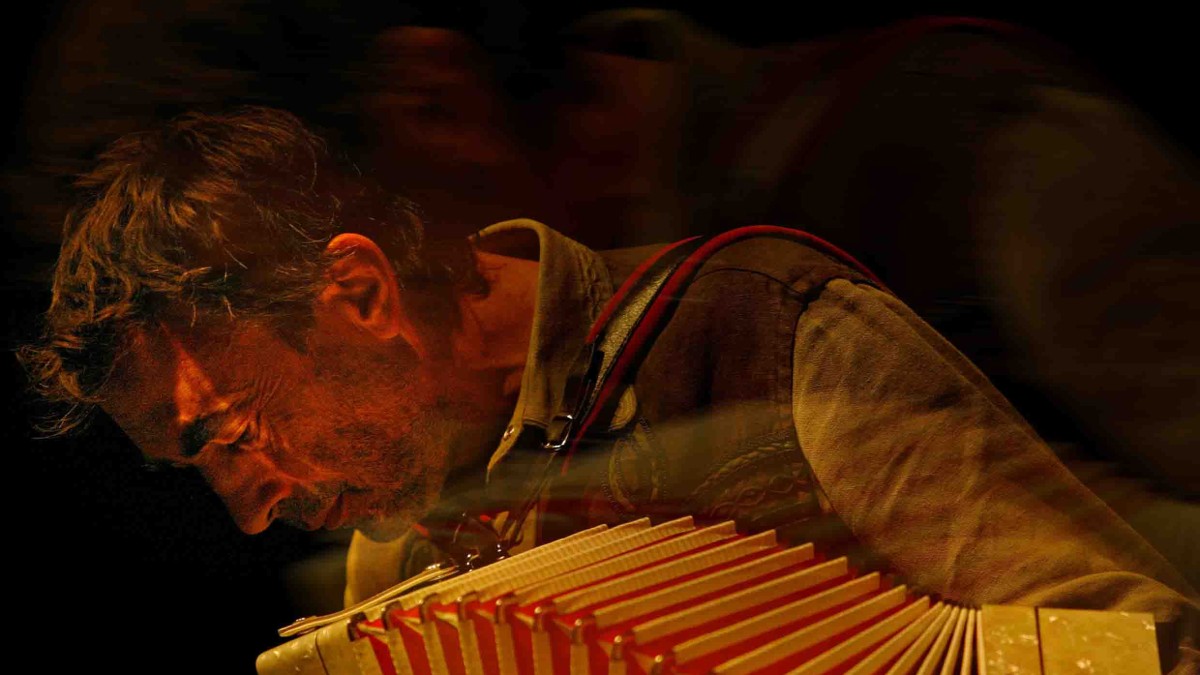 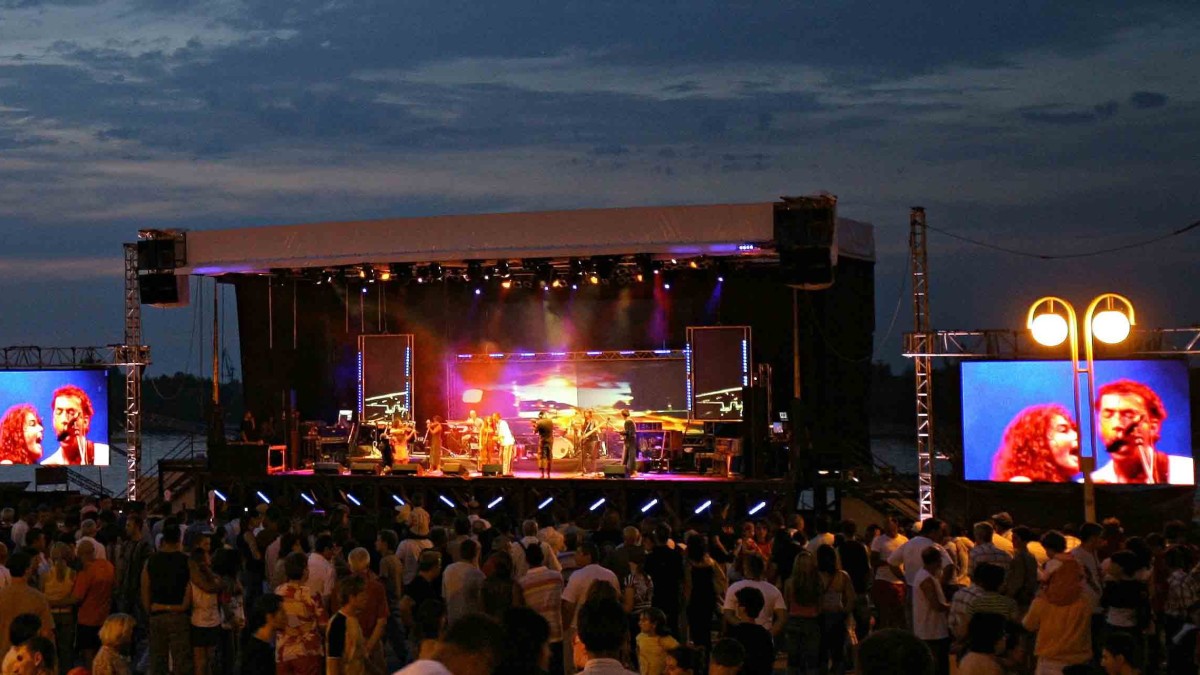 GOISERN GOES WEST documents Hubert von Goisern's adventurous undertaking with his band on the Danube in two 30 minute episodes. Over the course of several weeks the musical journey into the unknown leads from Rotterdam to Linz. The film portrays events on board, shows the trials and discoveries of such an undertaking, foreign harbours and the Danube in all her glory. The boat movie will also be supplemented by additional short portraits of the guest bands from each of the countries.

The film combines the genre of music tour films with an exploration of the Danube landscape and numerous meetings with the people in the countries to the east, west, north and south of Austria. An adventure film in music. 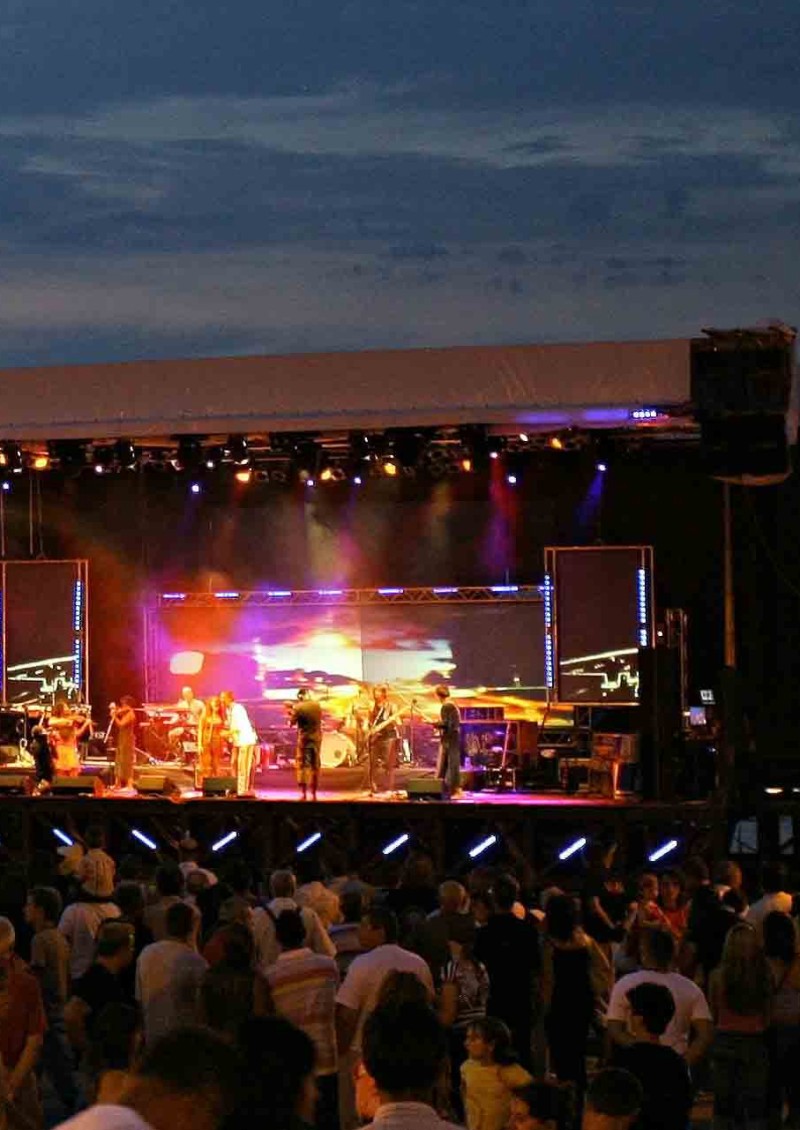 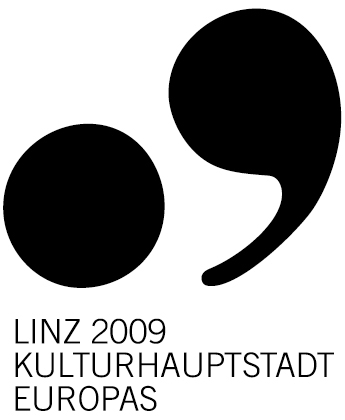