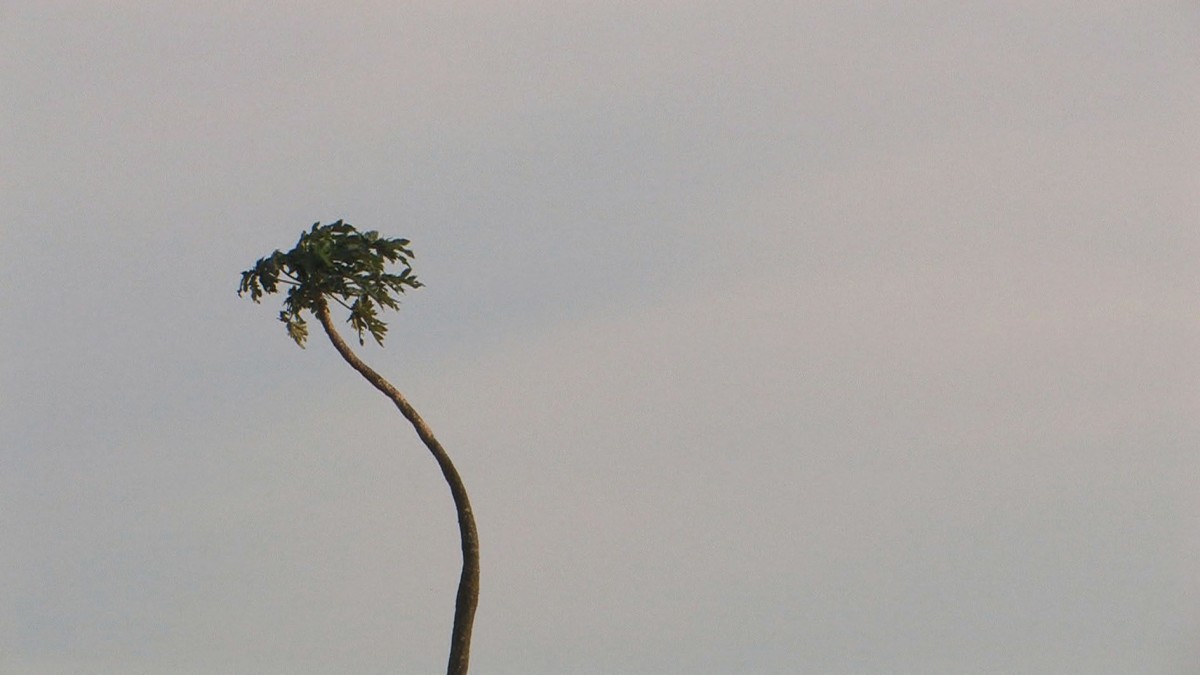 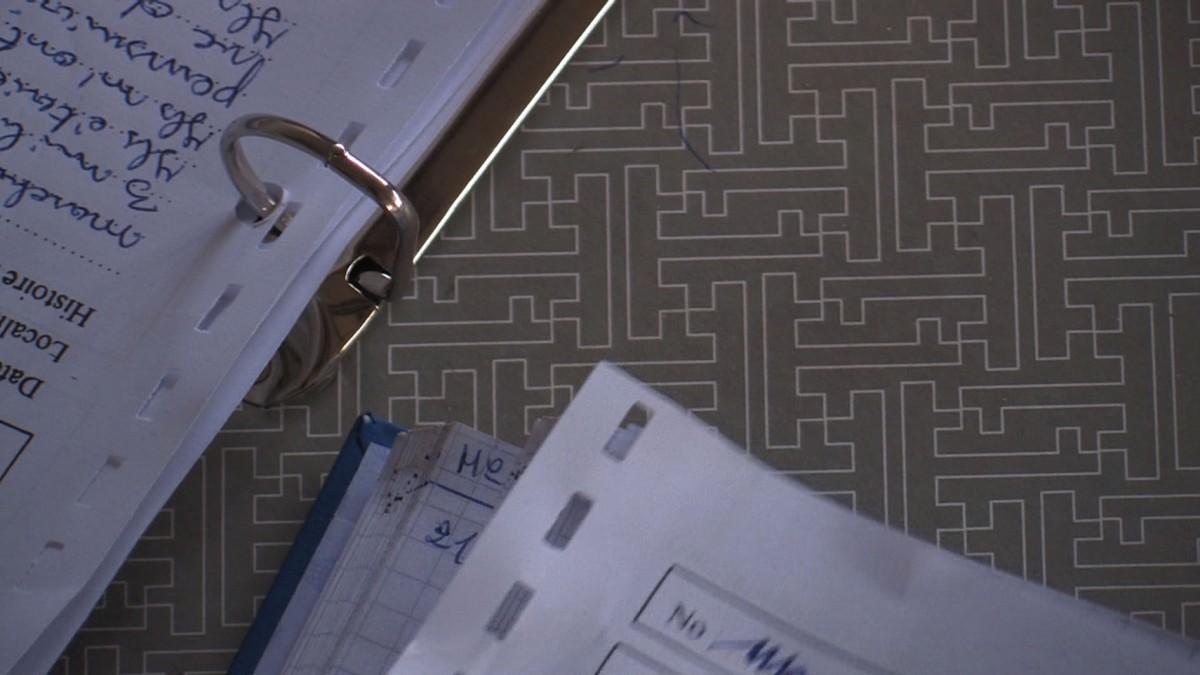 Sexual violence against women has long been a firmly established part of war through thousands of years of patriarchally oriented history, regardless of the region, nationality, culture or ideology involved.

In 2006 the director and cameraman traveled to Bunia, in the eastern part of the Democratic Republic of Congo, where rape had been used as a weapon since the first war started there in 1996.

Shooting took place at the hospital and the prison, in the courtroom and on the street.The war is officially over, the UN has stabilized the region. Women and children are now being sexually exploited by the UN soldiers. 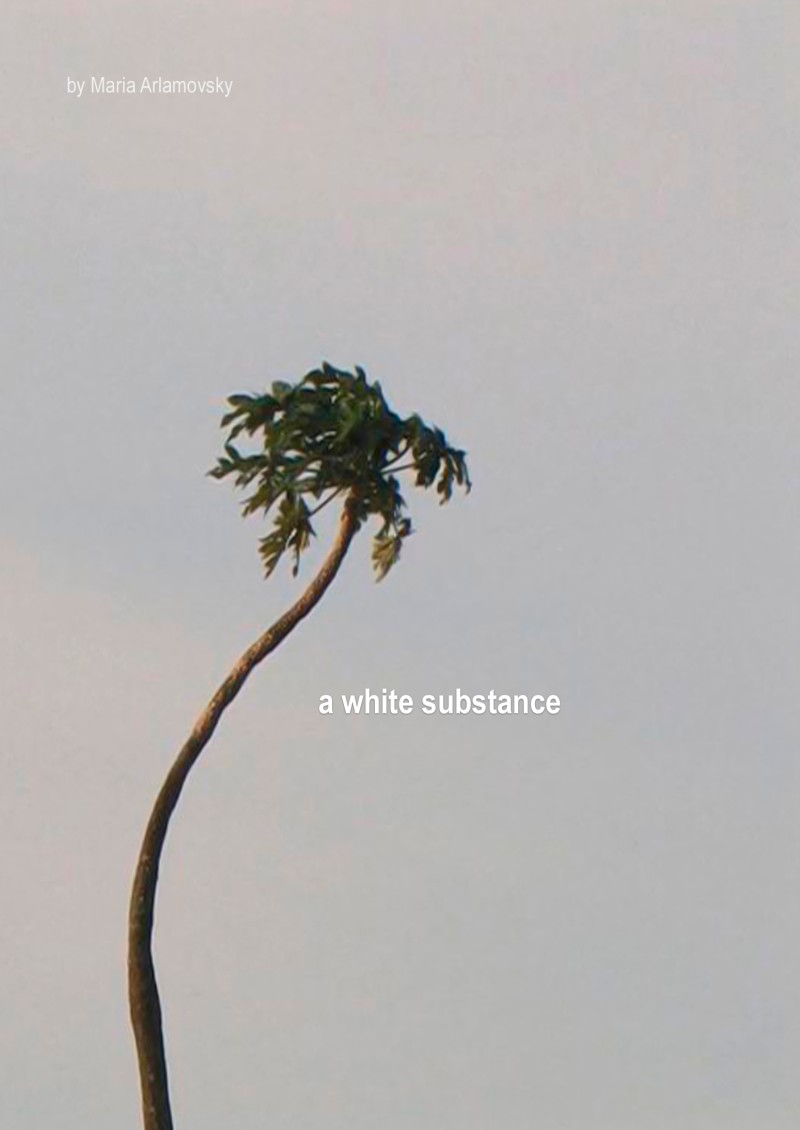