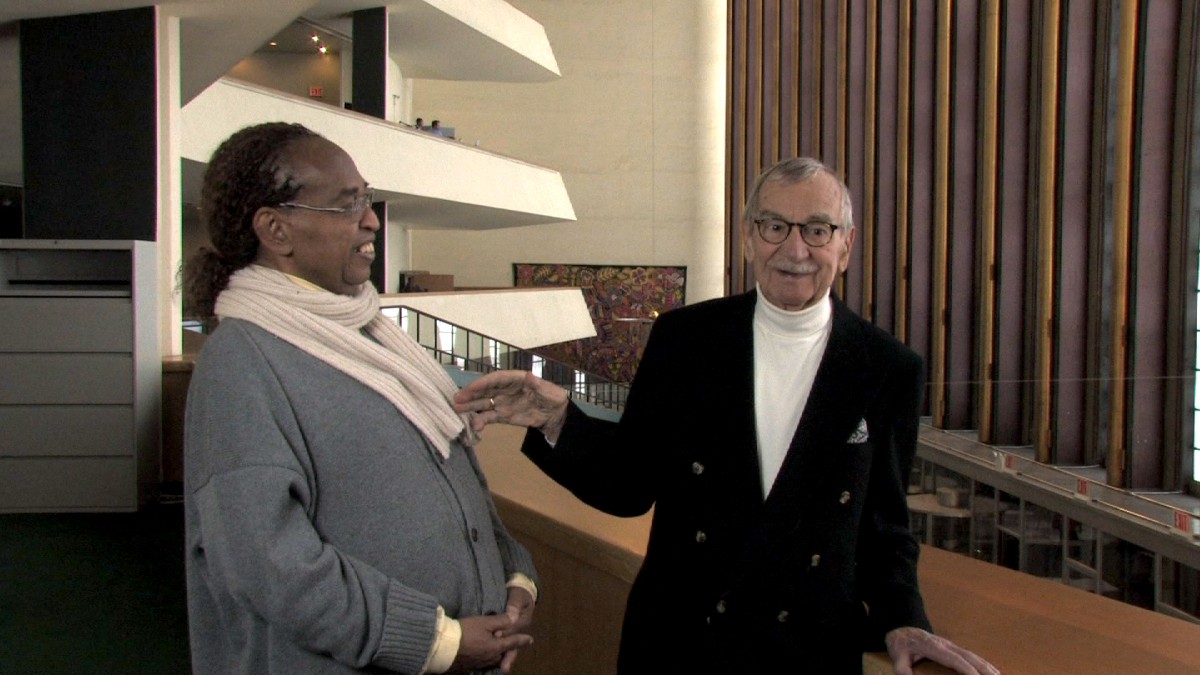 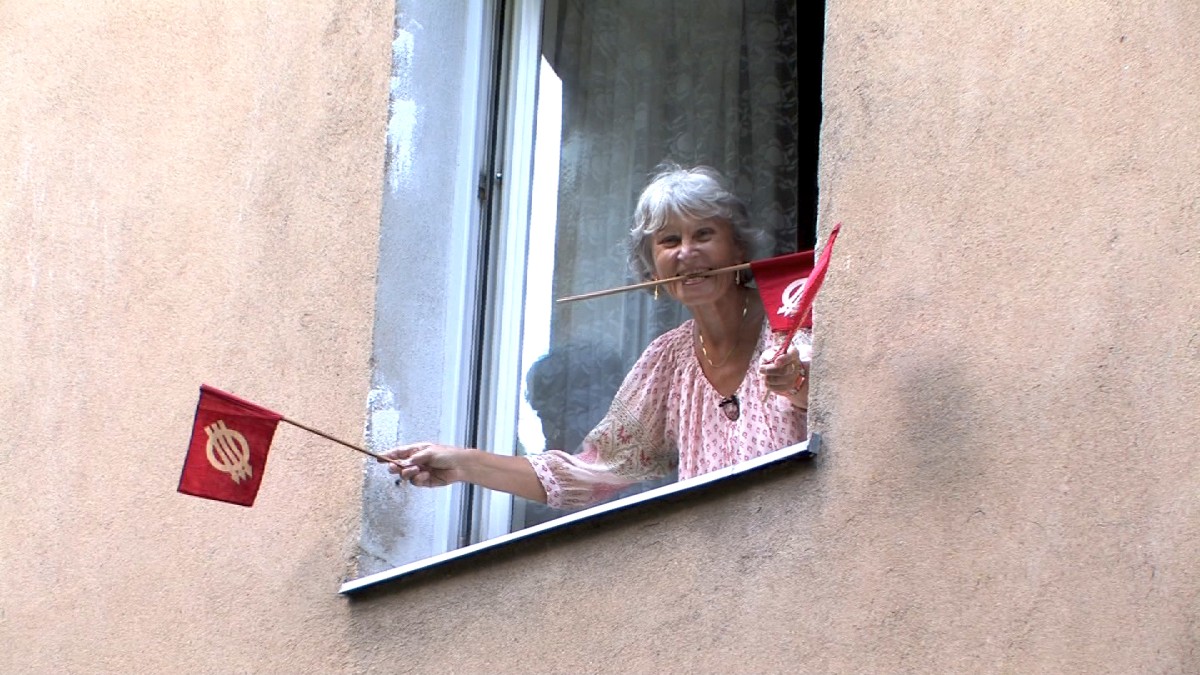 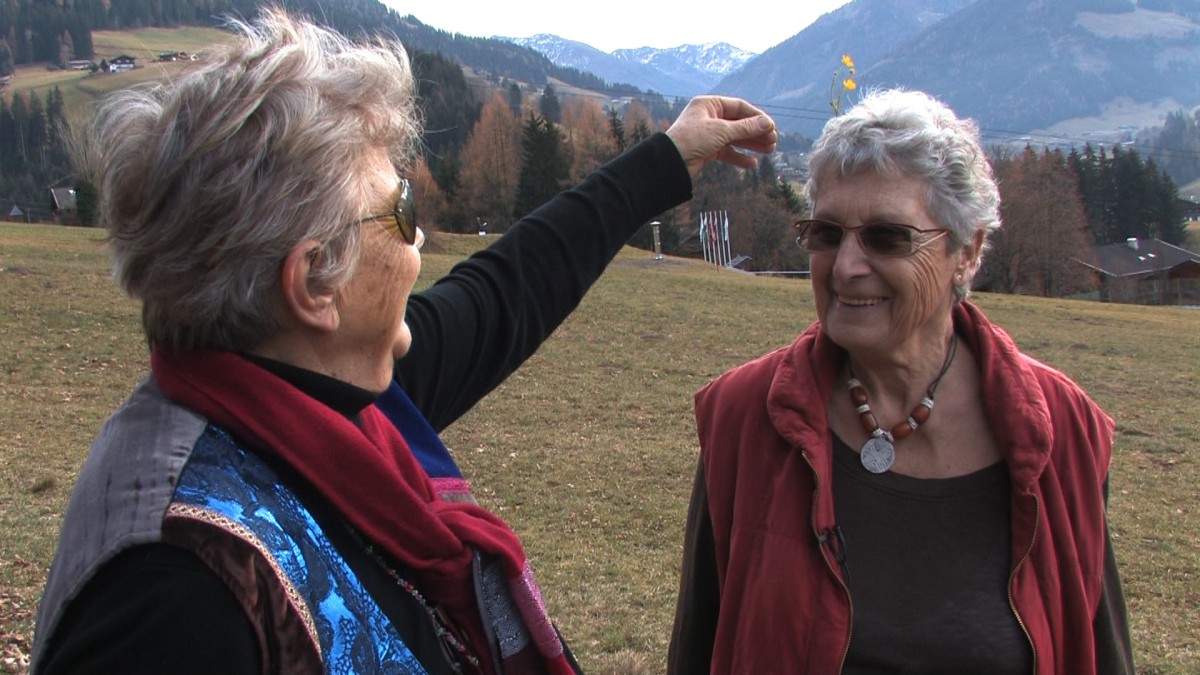 In QUEER FEELINGS Katharina Miko and Raffael Frick portray two men and two women who do not correspond to the typical image of a gay man or a lesbian woman.

Except for Rudi, who had a career in New York as a “homosexual professional” in the Austrian Broadcasting Corporation, they all stayed in Austria. One of the consequences was that Friedemann, now 66, spent several months in prison before homosexuality was decriminalized in July 1971.

What sets this film apart is the fact that Miko and Frick decided to discuss homosexuality with older interviewees and ask them about their experiences. Depicting the different kinds of lives led by the protagonists, the conservative aspects of post-war Austrian society are revealed. The necessary strength to assert oneself in such a backward society is particularly demonstrated by the women: 68-year-old Herta, who grew up in a social-housing project in Vienna (“Homosexuality didn’t exist in the 50s. At least not in the former rural community where we lived.”), still proudly displays the old Socialist flags. For a number of years she conformed to society’s ideal of a housewife and mother, as did 75-year-old Hedi. For many years Hedi was active in the Catholic Women’s Movement before announcing her resignation by sending out an obituary.

in coproduction with
ORF