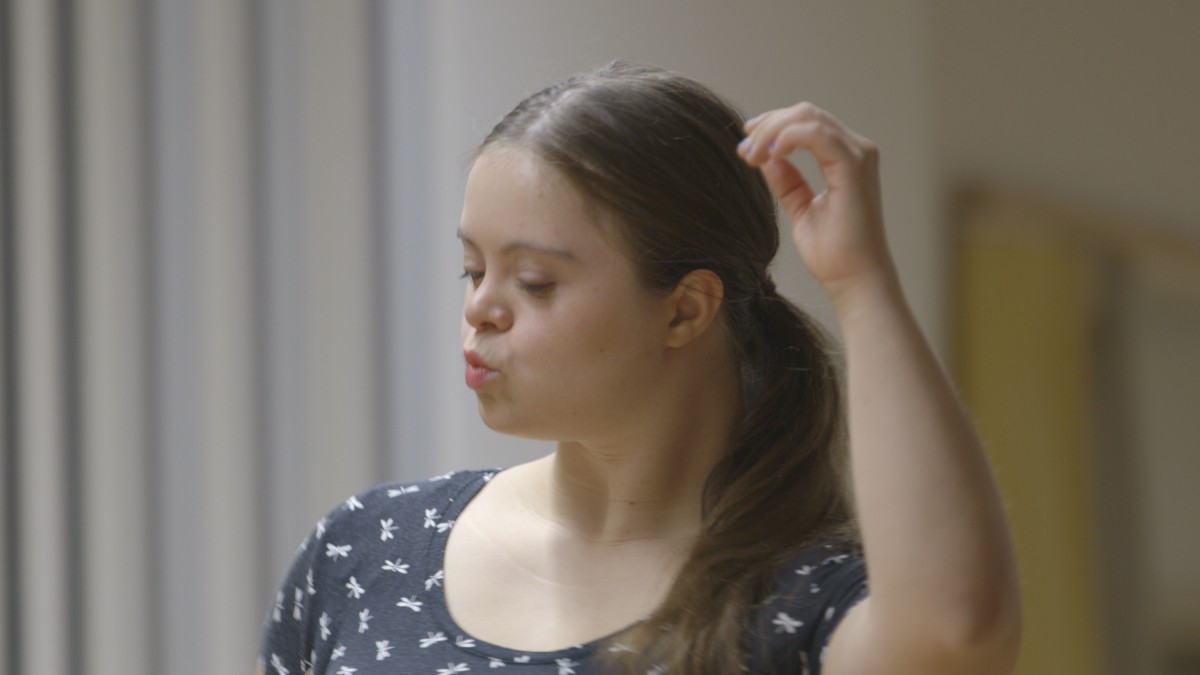 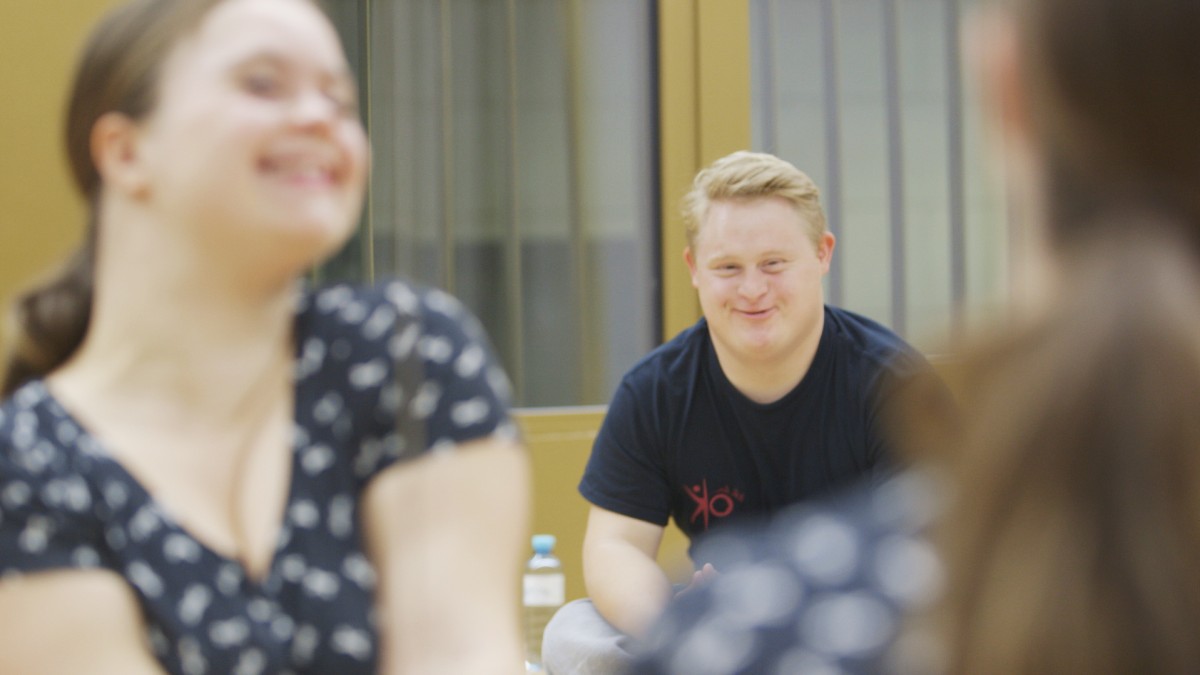 The Way You Shine

THE WAY YOU SHINE accompanies four strong personalities in various stages of life in search of their individual happiness, giving insight into the world of people who are perceived as “different” by society: people with Down syndrome.

THE WAY YOU SHINE tells the story of its protagonists who are at a crossroads in life regarding a change of school, relationships, possible marriage, and job search; major decisions where “being different” is only one aspect of the challenges they face. Their stories show that we all share more in common than we think and how living and working with “others” could enrich our society.

This is a personal film about the efforts and the courage to lead an autonomous life; about the normality of being different and the necessity for inclusion.