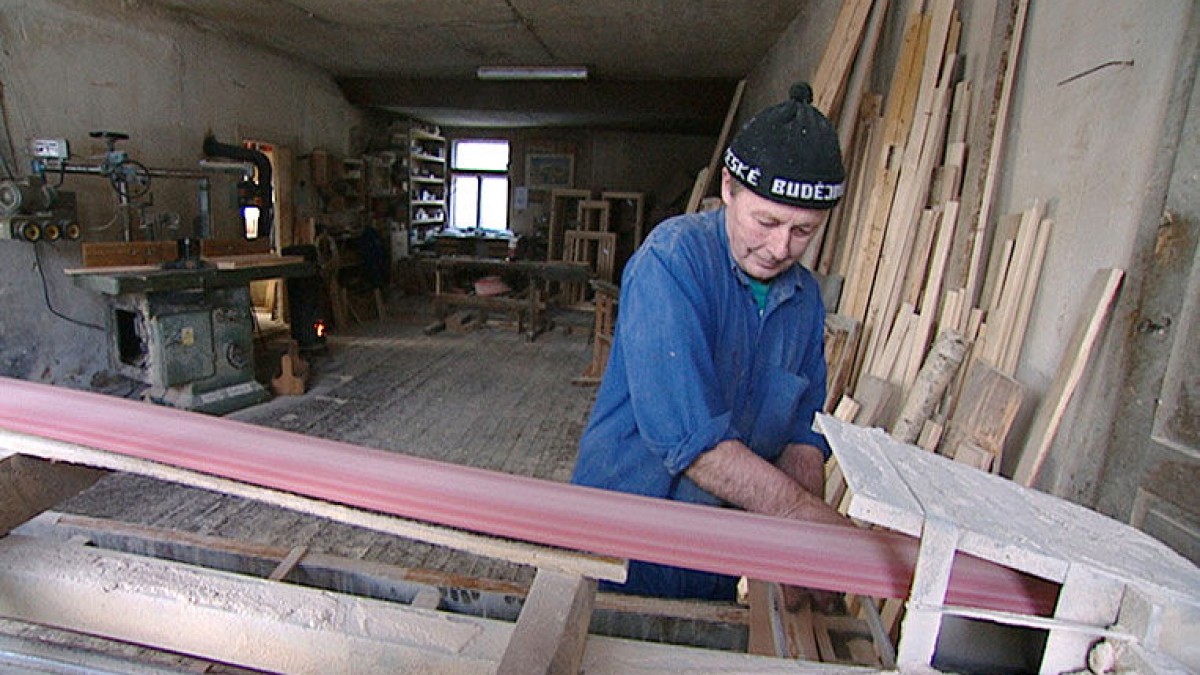 In January 2002 the Temelín nuclear power plant, which is located in the Czech Republic less than 50 kilometers from the Austrian border, went into trial operation. This film attempts to calmly and objectively present a different Temelín: the village of the same name which lies in the romantic hills of southern Bohemia with its 300 residents. Not all of them view the power plant with enthusiasm, but here the pros and cons are not based on the arguments of the media - people have developed their own strategies for life with “their“ power plant.