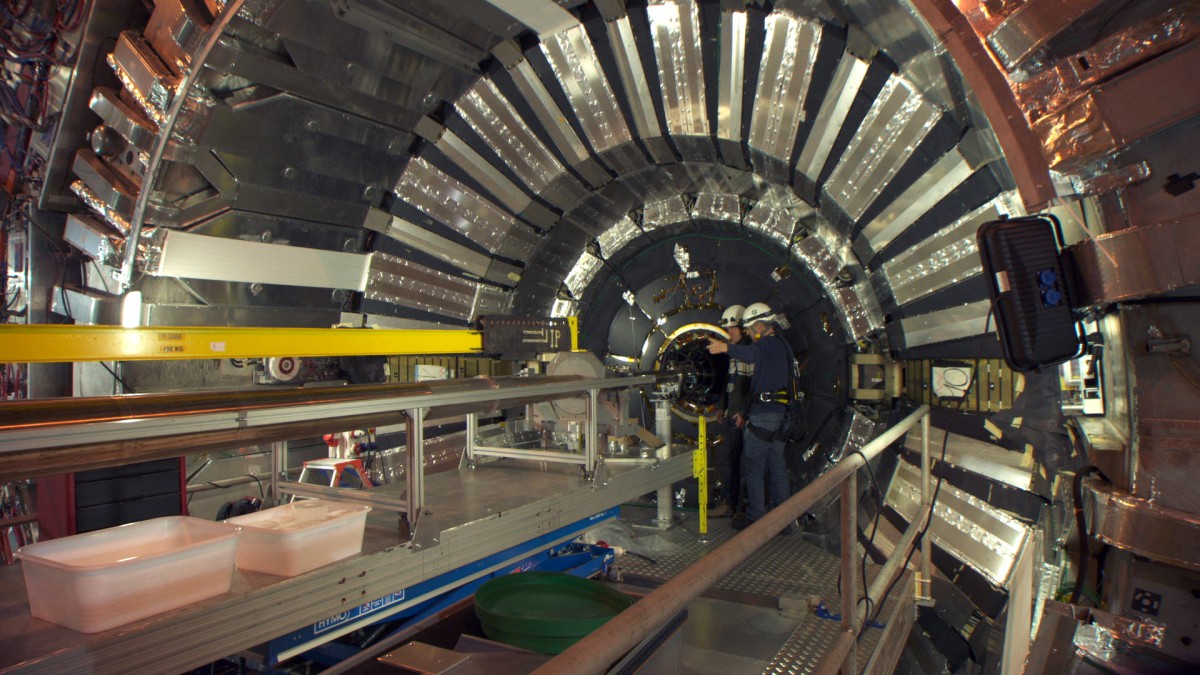 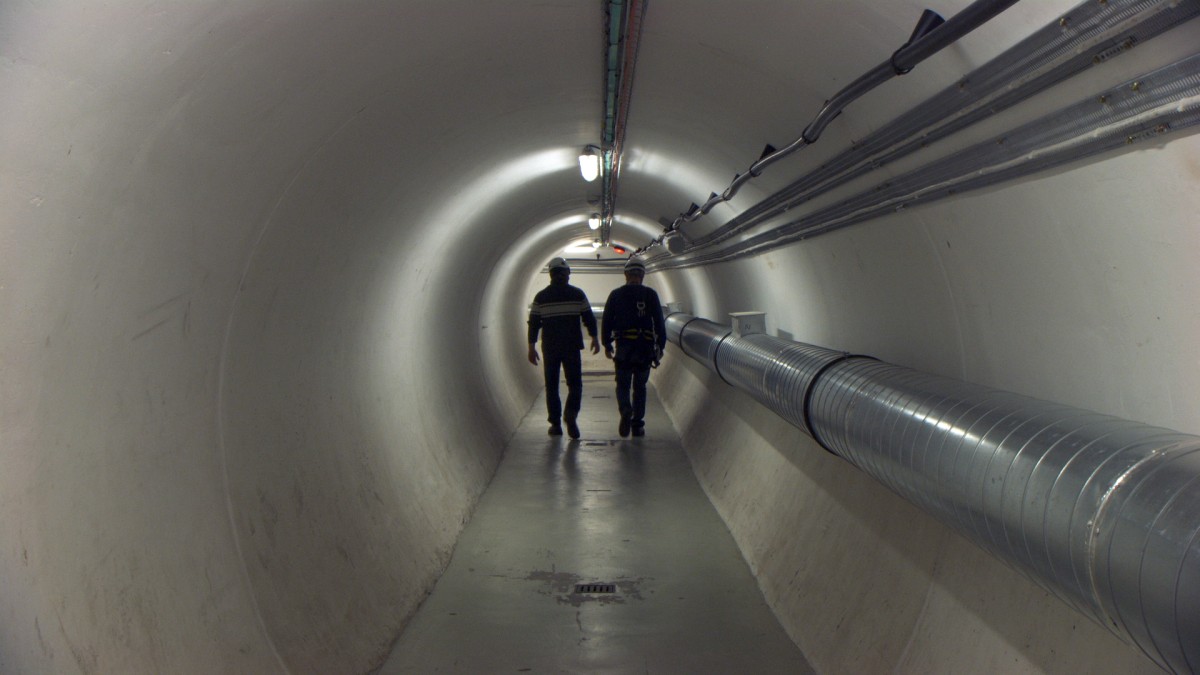 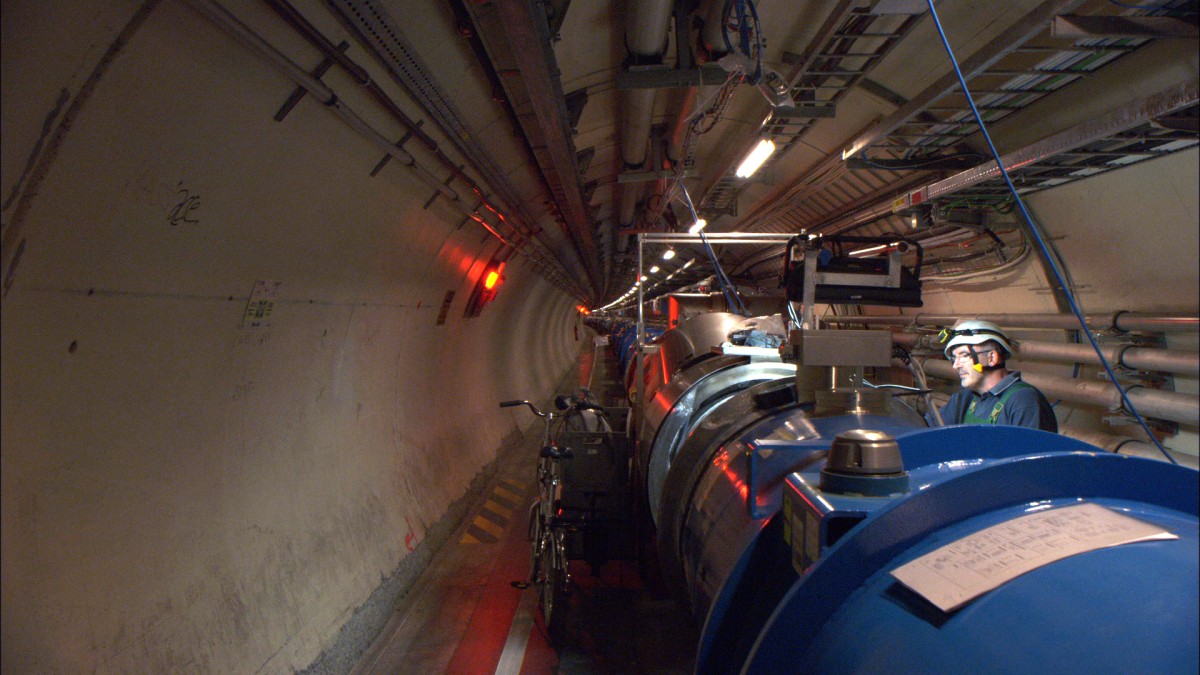 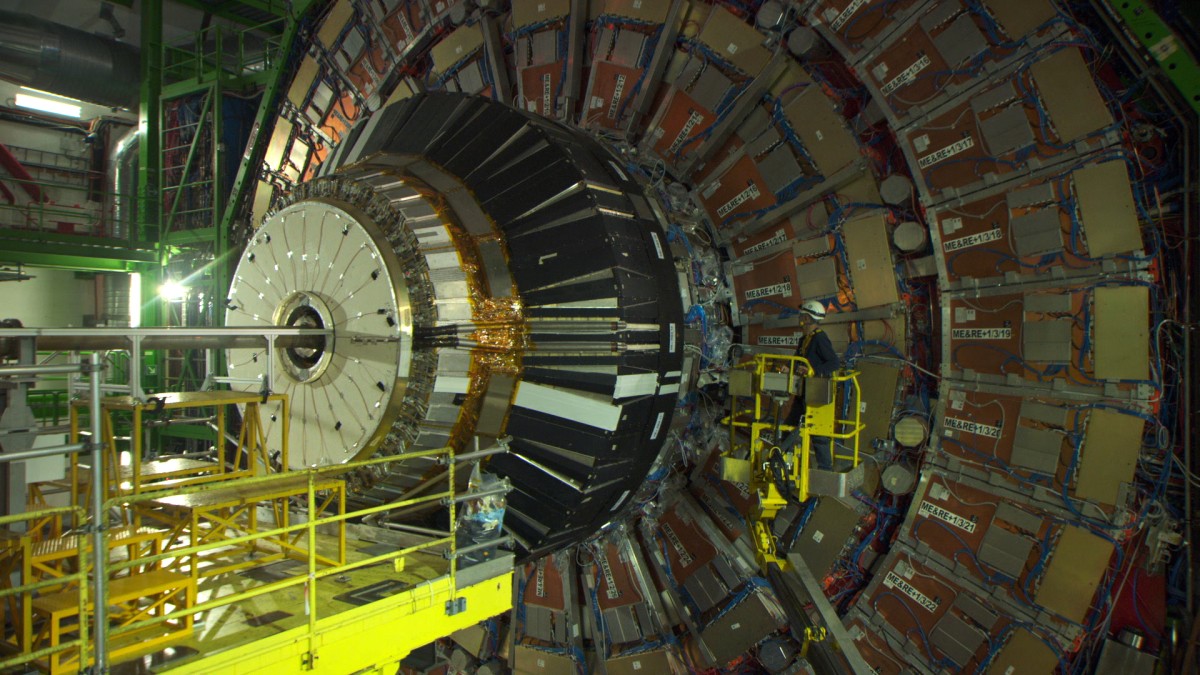 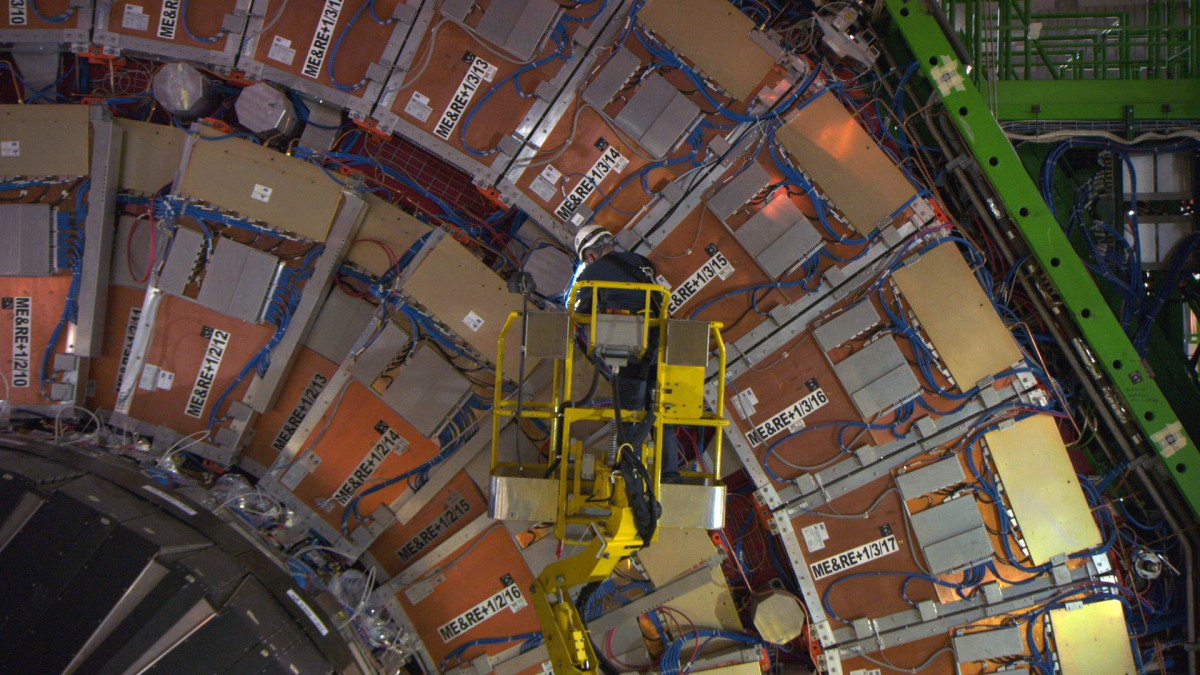 A film by Nikolaus Geyrhalter
A 2013, 75 Min.
HDCam
Fertiggestellt

The research centre CERN as a self-contained, independent zone – a parallel universe so to speak. Here the big bang scenario is recreated, searching for the smallest particle.

Nikolaus Geyrhalter’s documentary gives an impression of the huge infrastructure which makes an institution like CERN possible. For this Nikolaus Geyrhalter is searching for moments of tension between man and technology. He observes how insight is made, how knowledge originates.

At CERN, they do basic research. Different to applied or industrial science, the scientists in CERN search for answers to questions beyond physics, which carry a metaphysical dimension within. They are mainly driven by curiosity. What holds the world together within? One doesn‘t need to be a physicist to be interested in such questions.

„That's fantastic - it's a good feeling when you come home in the evening because you know more than in the morning.The feeling of having thought of something nobody has done before is what's really exciting about research. For a few moments you are the only person on earth who has a clear understanding of a problem.“ (Christophe Grojean)

„Initially it was a big fascination with astronomy and astronauts which eventually, getting older, became an interest in physics and so on. I think there's a specific correlation between astronomy, physics and that period of space exploration. On one side there's astronomy with gigantic distances, worlds you can not really visit directly, and there's particle physics which is a kind of mirror image - you go smaller and smaller." (Massimo Lamanna)

„Essentially, its just to increase the knowledge about what matter is made of. What is the universe where we live, what is this place we are in and where did it come from - where is it going. So, it's very fundamental questions, it's nothing that puts food on your plate right away. The food might come later on, because with research, you never know what will come out of it. We're going out and - let's see what we find! It's a bit like a mushroom hunt, you know, you can bring back something that is really good and you make a good dish and you might not come back with anything suitable.“ (Pauline Gagnon) 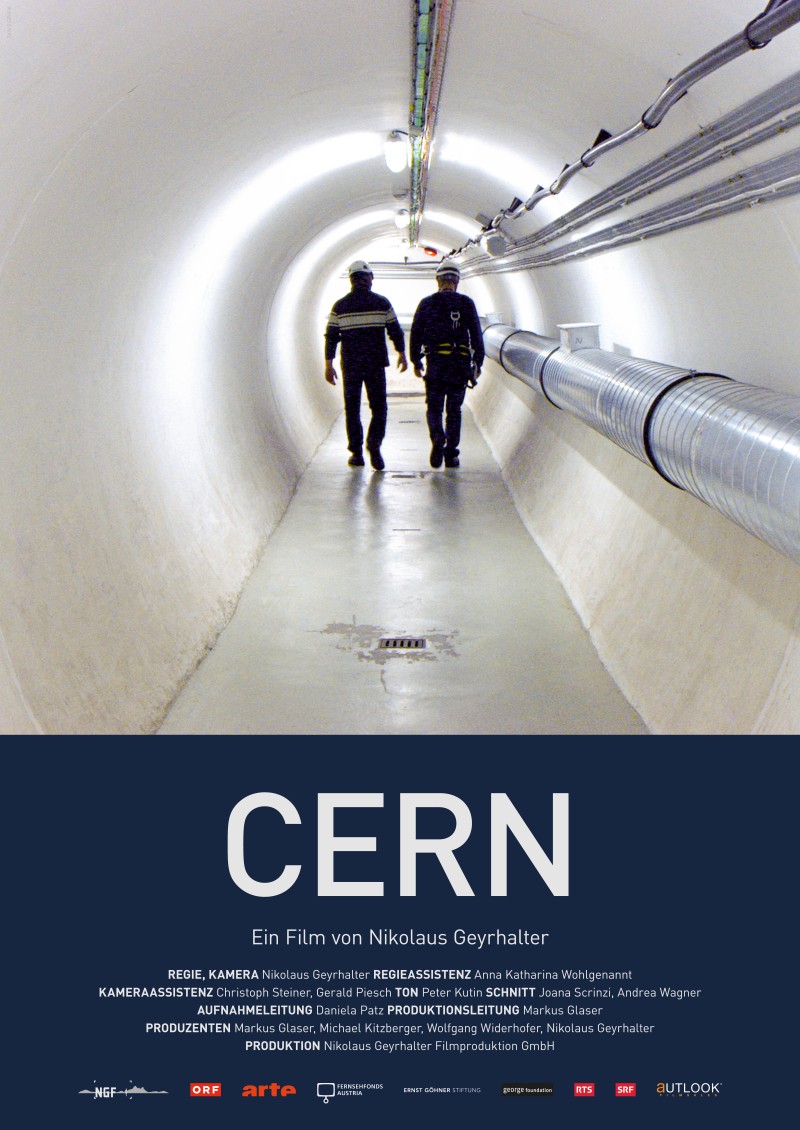 CERN English poster
Please be aware that these photos are available exclusively for work associated with the film, duplication for use elsewhere is prohibited without express permission.
© Nikolaus Geyrhalter Filmproduktion GmbH 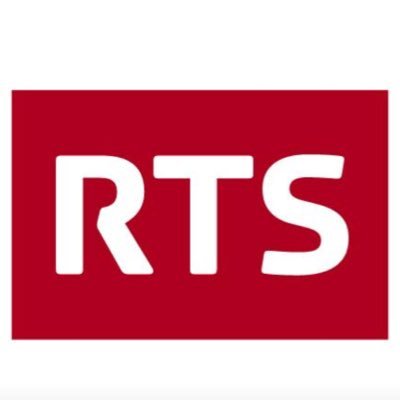