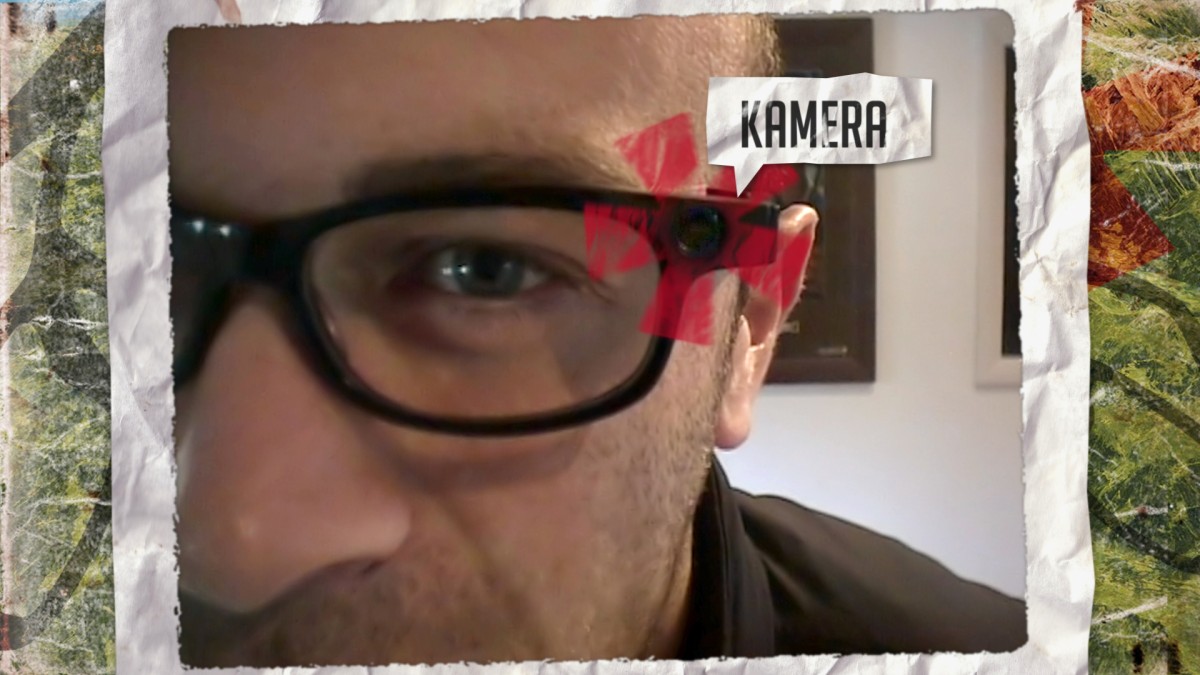 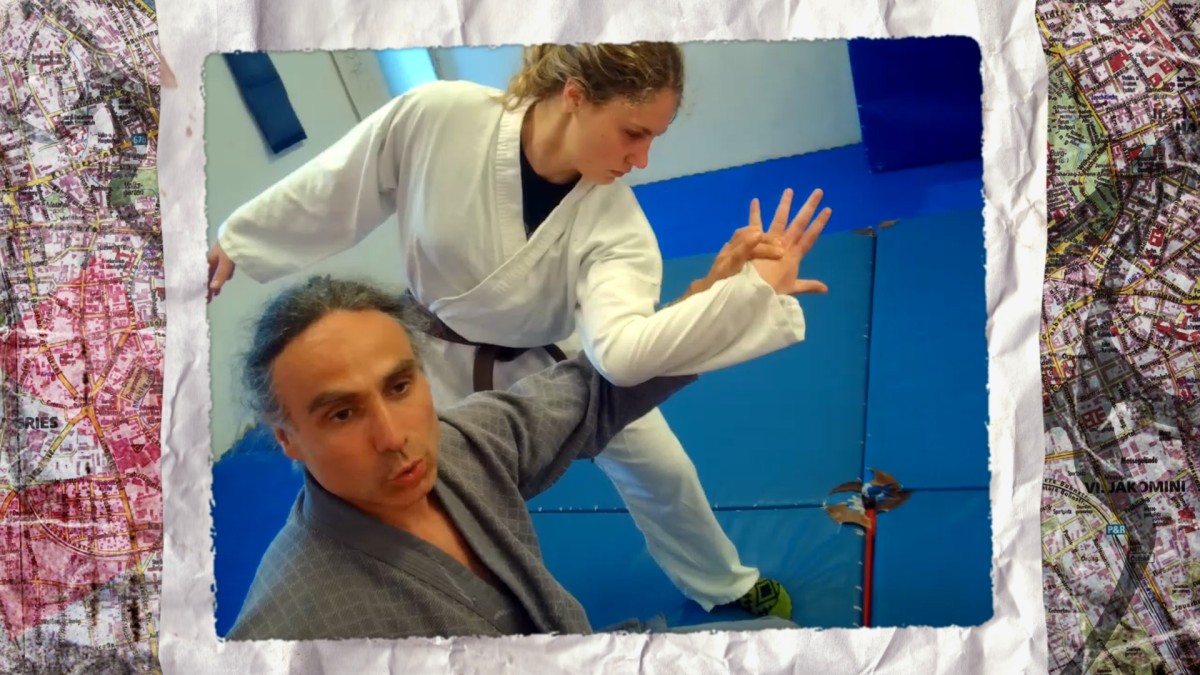 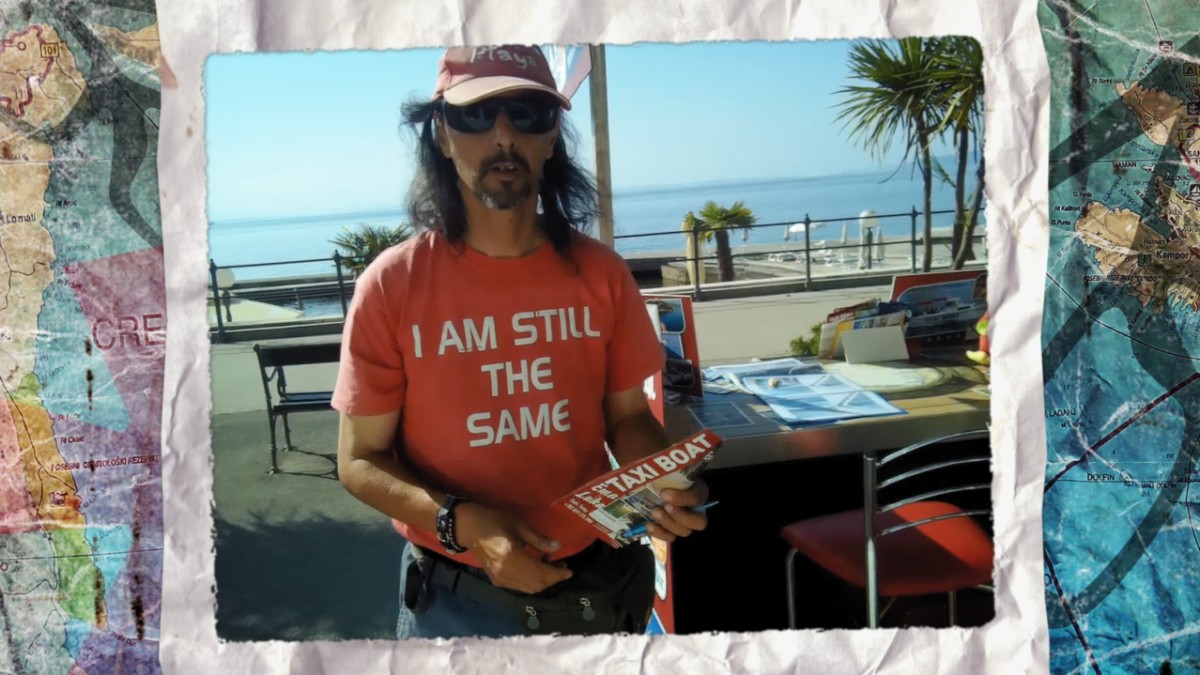 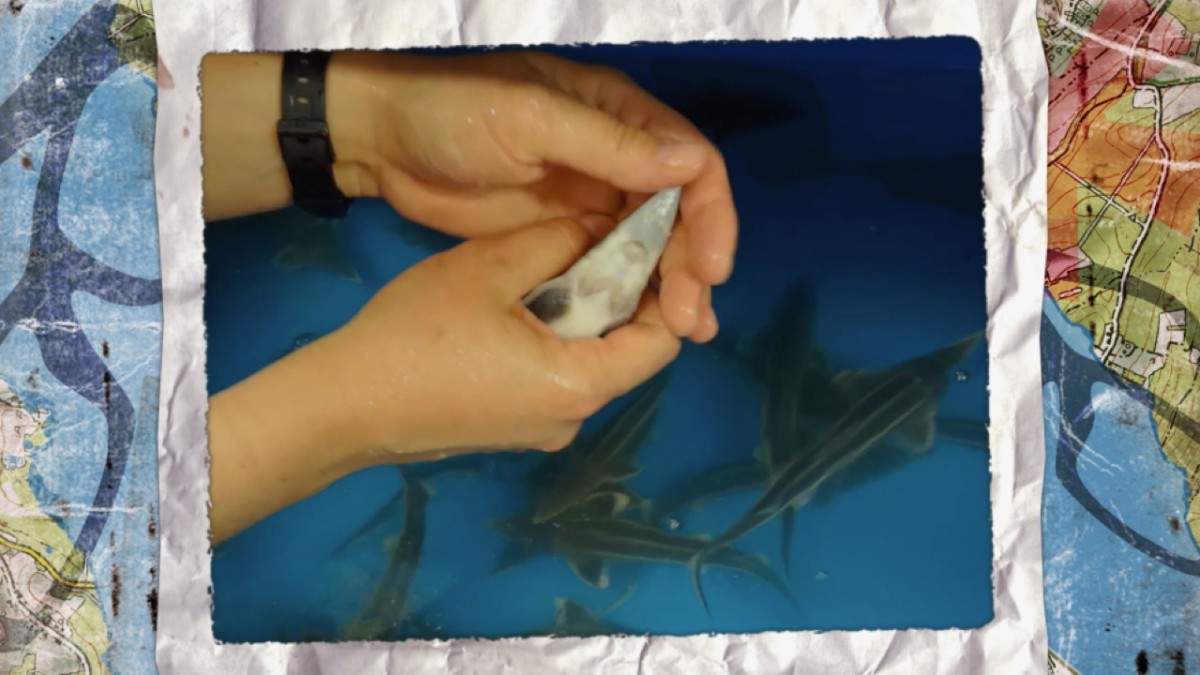 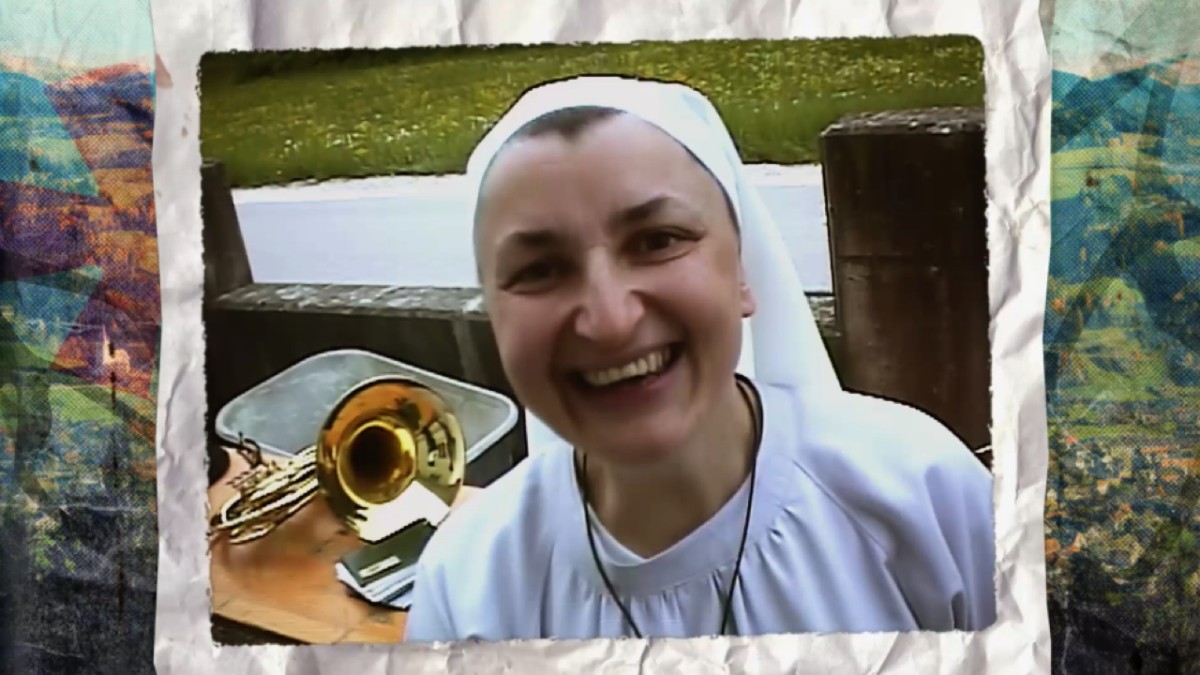 REISECKER’S TRAVELS is an innovative and personal travel documentary in episode form that crosses Austria. While narrating in Austrian dialect, Michael Reisecker adopts a strictly subjective viewpoint to present his unique view of the country.

A camera concealed in his eyeglasses and an audio recorder in his pocket, he encounters his subjects in his own way and gets them to tell the stories of their lives, their daily routine, or whatever oddities interest them. Thanks to his spy camera we feel like part of the story rather than just spectators. REISECKER’S TRAVELS is a combination documentary and road movie which seeks out the unusual and encounters the country and its people in a refreshingly new way. 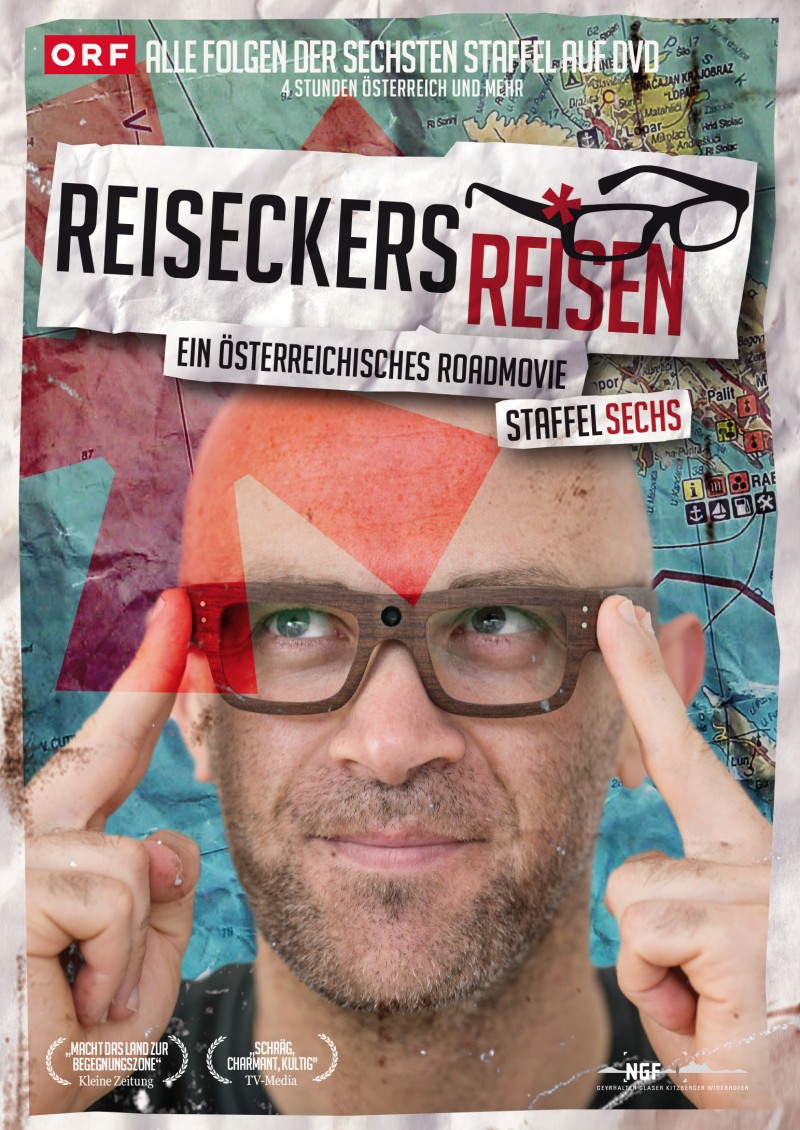 REISECKER'S TRAVELS VII Still 1
Please be aware that these photos are available exclusively for work associated with the film, duplication for use elsewhere is prohibited without express permission.
© Nikolaus Geyrhalter Filmproduktion GmbH 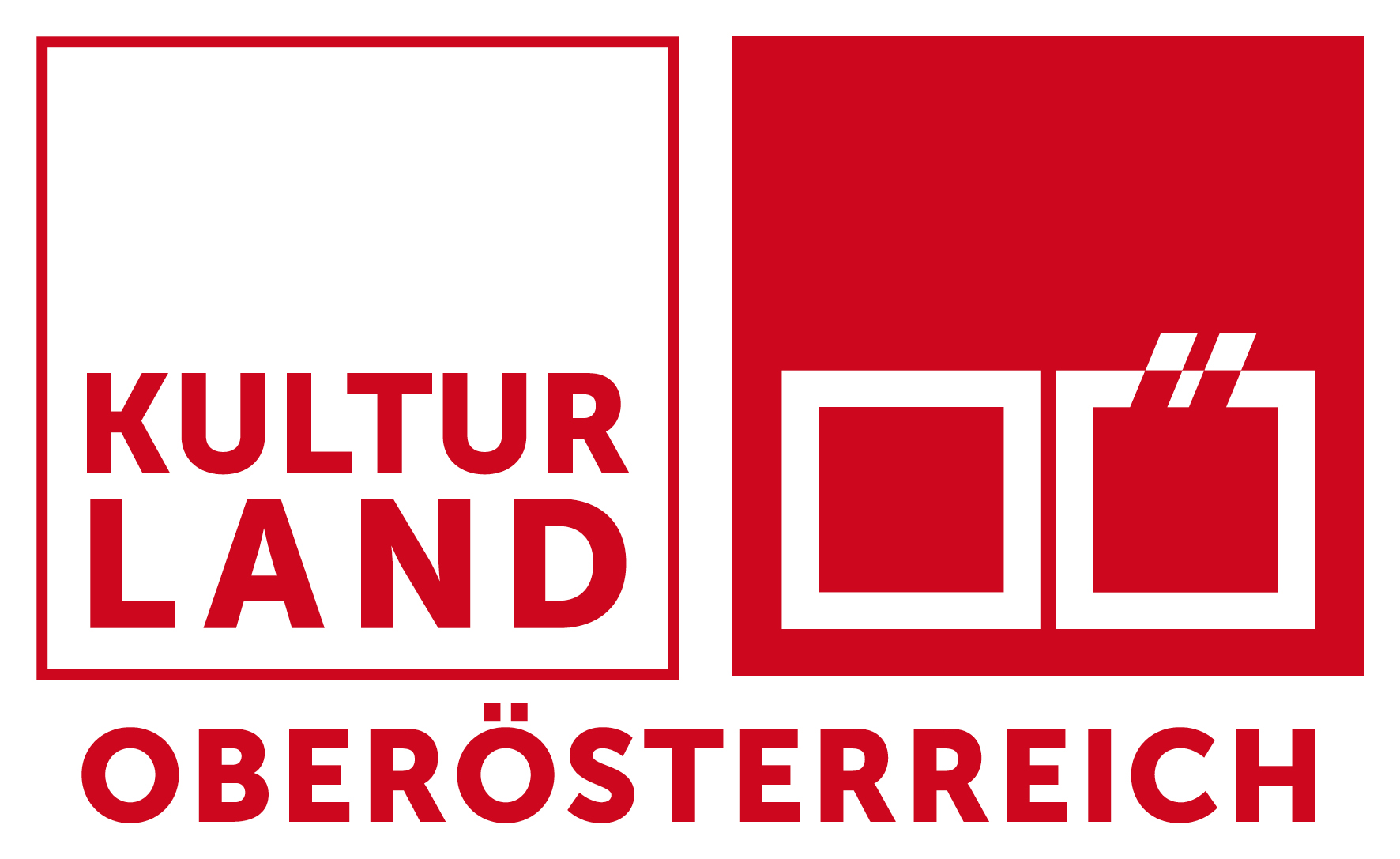 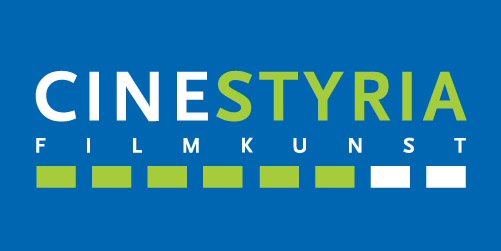