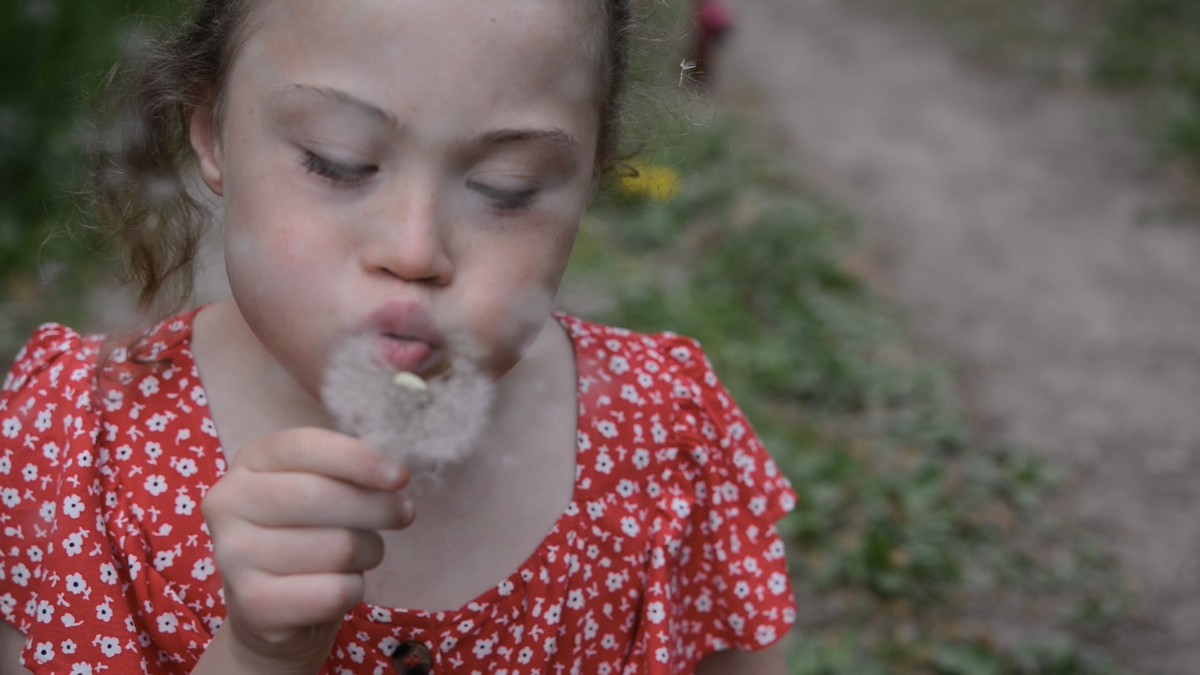 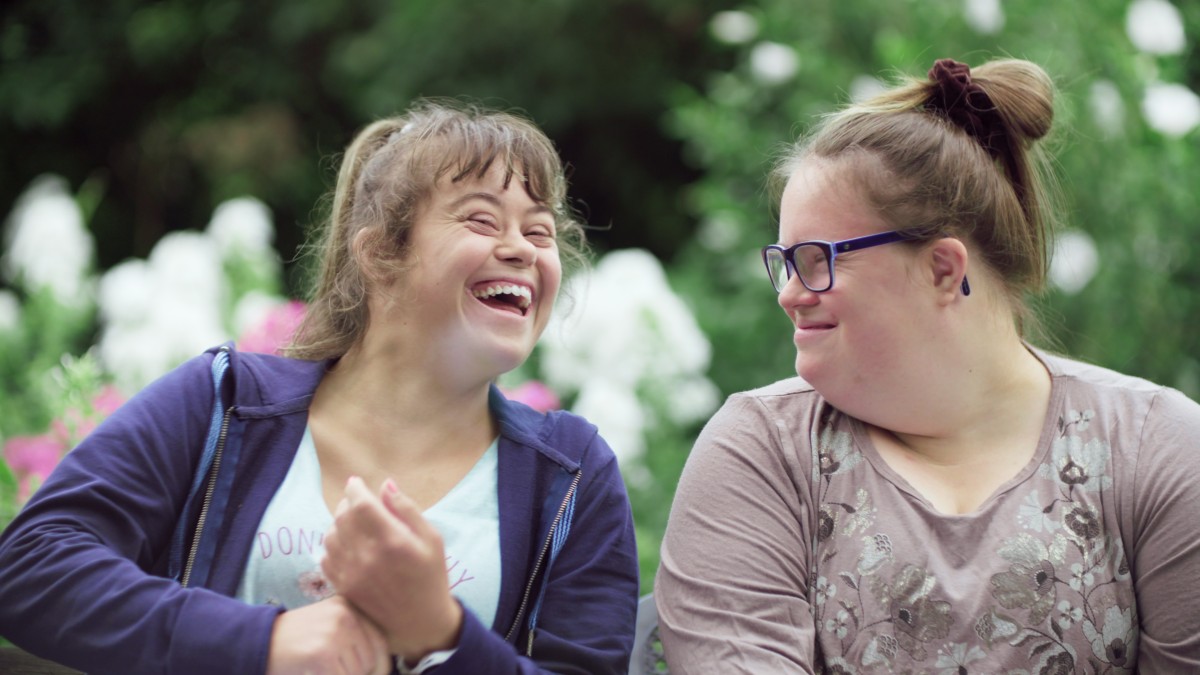 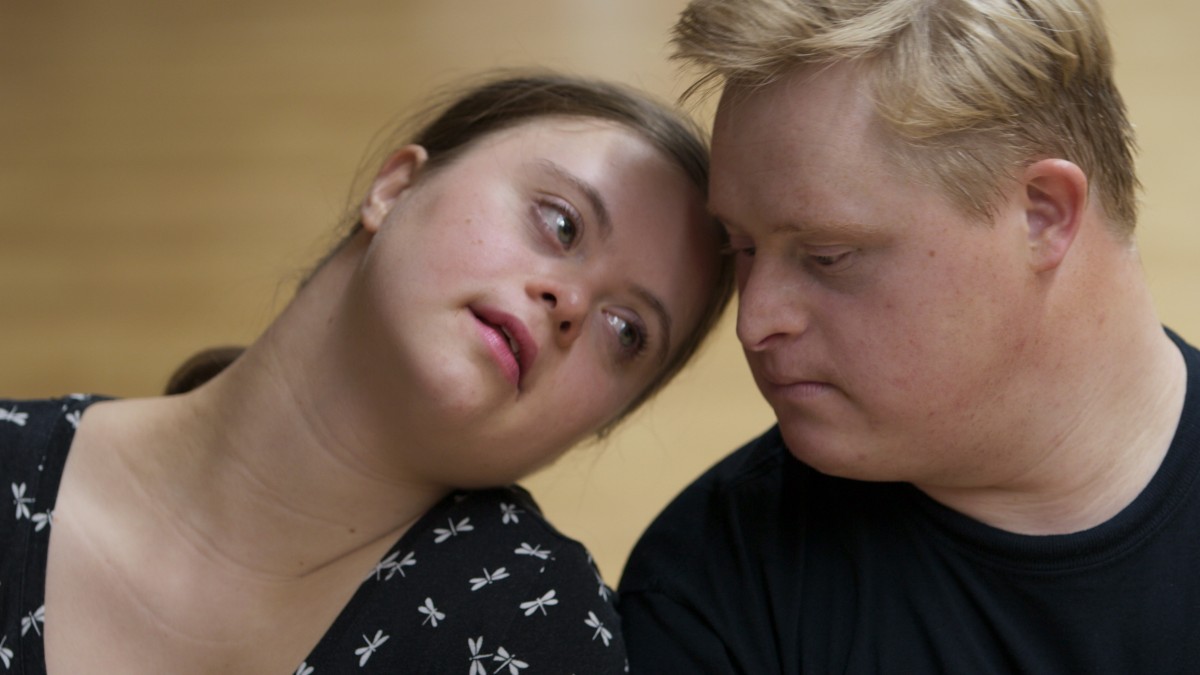 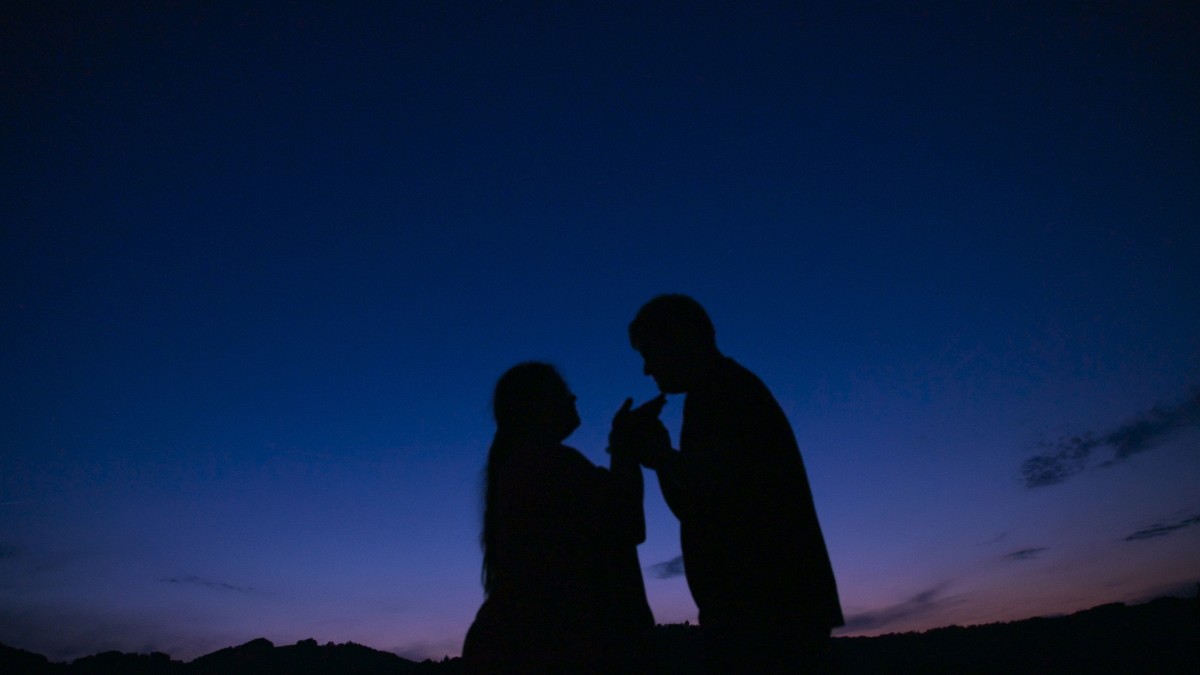 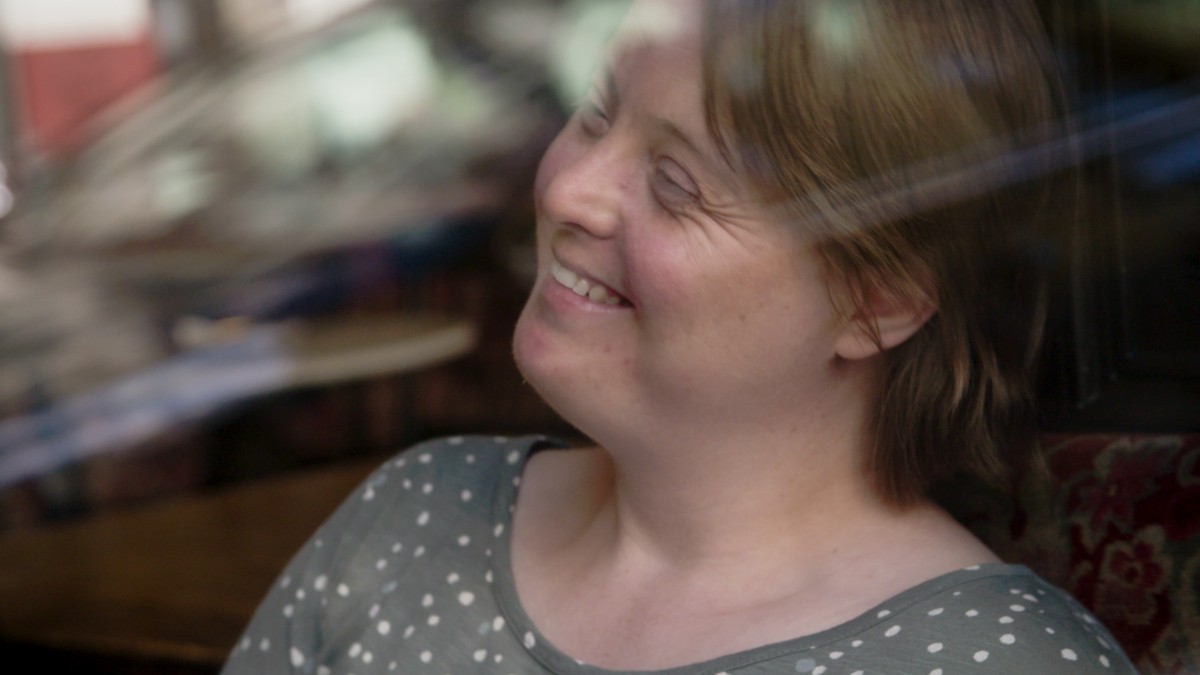 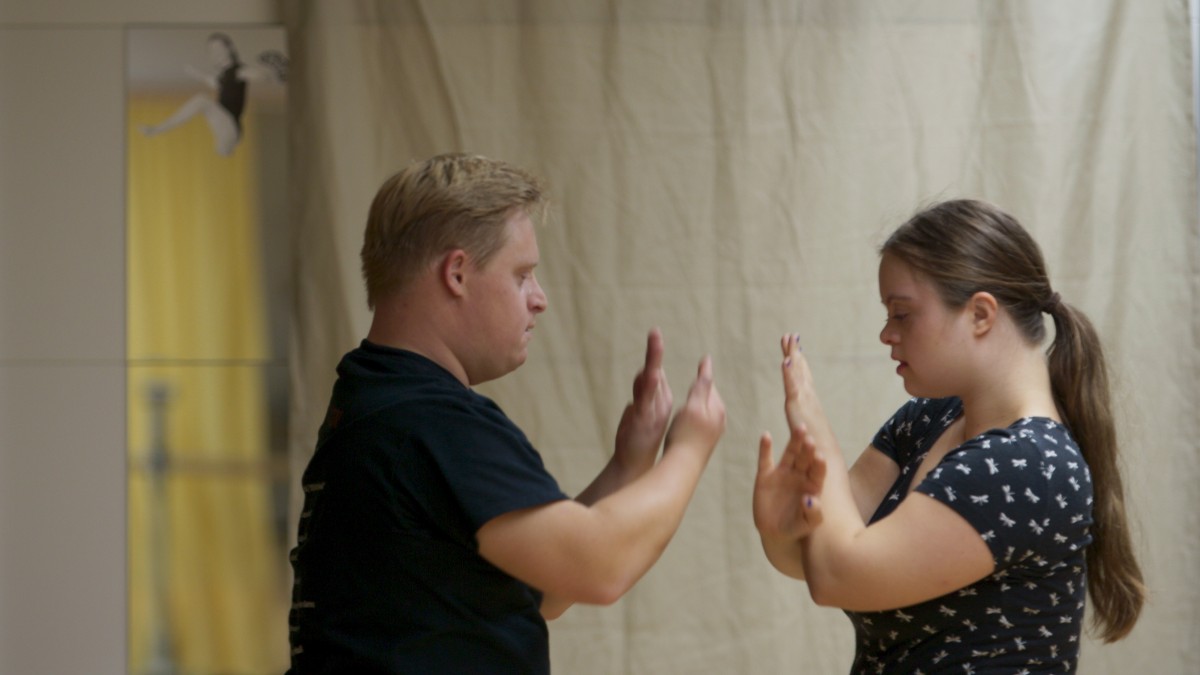 The Way You Shine

THE WAY YOU SHINE accompanies four young people in their daily lives. Four people full of life, with clear goals – to find a job, be politically active, marry, have children. Four people who have to overcome many obstacles in order to reach these goals, as they are often pigeonholed by the society – they are people with Down syndrome.

There’s the couple, Raphael and Johanna. They are both members of the dance company "I am O.K.". Raphael works as a waiter. They want to marry and have children at some point. But the world puts some obstacles in the path of their family planning.
Andrea is an opera fan and has been looking for a permanent job as a carer for the elderly for quite some time. But so far, the only jobs she could get were internships. She gives talks all across Germany, where she shares her experiences with a pinch of humour.
Magdalena writes poems and is politically active. She likes to take centre stage: "My parents say I’m a diva, a limelight hog."

Film director Evelyne Faye accompanies them in their daily lives – while cooking, grocery shopping, cleaning their apartment, styling their hair, at work, on an excursion or dancing.

Quite often, instead of appreciation, they receive looks of pity and concern from the people in their environment. But their greatest wish is to be included, viewed as independent people – with all the rights and, above all, with all the possibilities to realise their full potential. And they prove that they can do it. They have unique personalities and are full of energy.

"I wish for you – as I wish for everyone - to be seen as a universe with infinite possibilities", says Evelyne Faye at the end of her film to her daughter, Emma-Lou, who was diagnosed with Trisomy 21. With their self-confidence and courage, the people in this film show us how this could be possible. 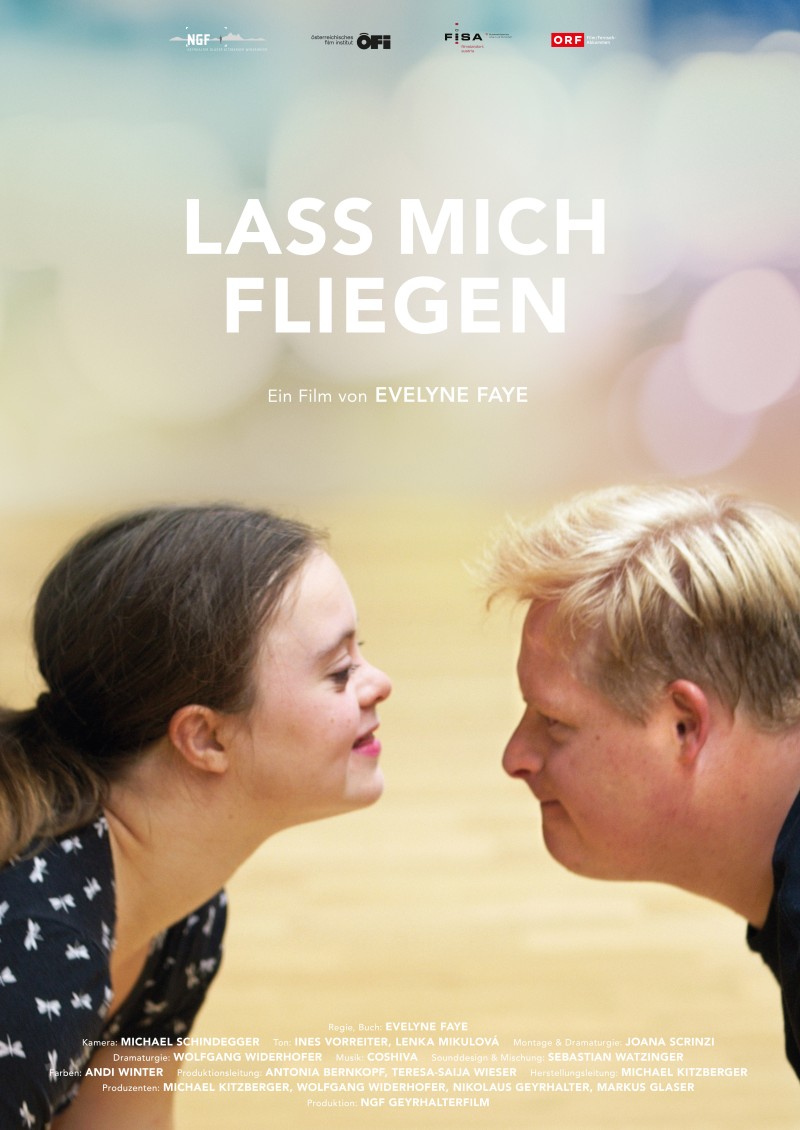 THE WAY YOU SHINE press kit
Please be aware that these photos are available exclusively for work associated with the film, duplication for use elsewhere is prohibited without express permission.
© Nikolaus Geyrhalter Filmproduktion GmbH