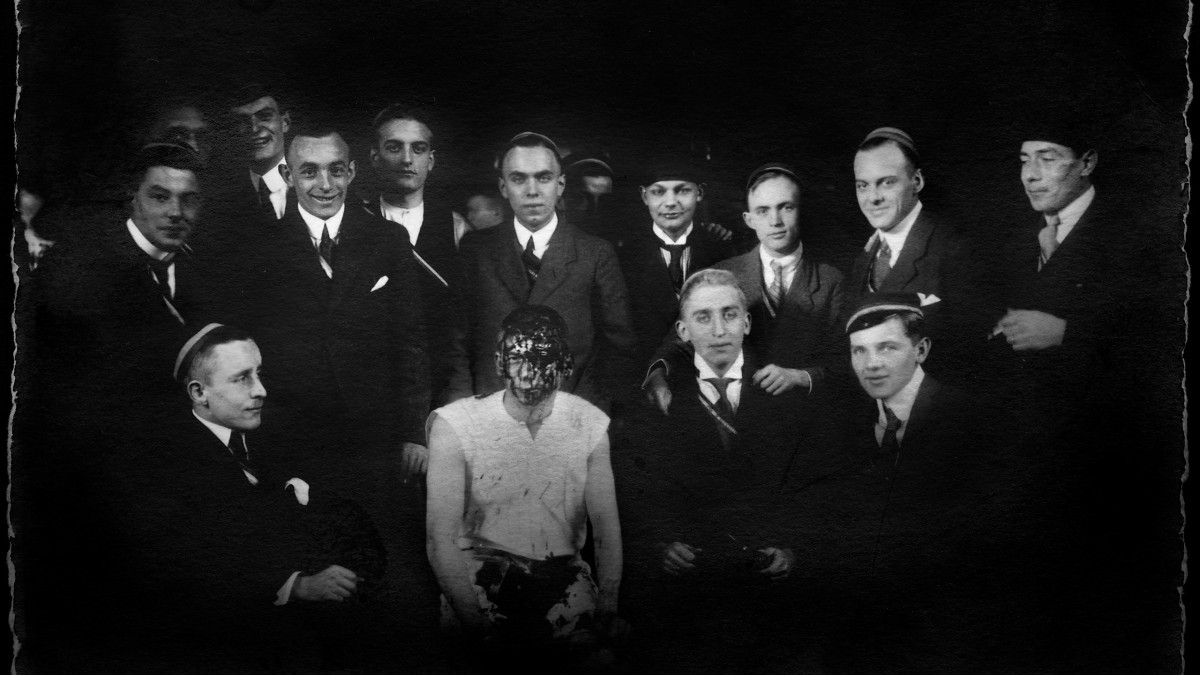 Paul’s 18th birthday ends abruptly when a vase shatters on his forehead and renders him unconscious on his family’s designer carpet. A goodhearted dreamer, he is obliged by his grandmother to continue the family’s tradition and is forced into an exclusive fraternity, based in a lush baroque country villa. His clothes are burned the first day and together with other “foxes”, new members, he is initiated into a cult-like society with its own rules, laws and rituals. As the boys struggle with the rigorous routine, what starts out as a seemingly harmless boot camp for privileged kids, slowly descends into an increasingly violent competition set by the house rules: those of German dueling societies dating back to the 19th century. Paul’s attempts to escape fail and his resistance becomes fiercer. As the nightly extravaganzas get more and more extreme, the new boys soon find themselves pushed to their moral limits in order to survive. 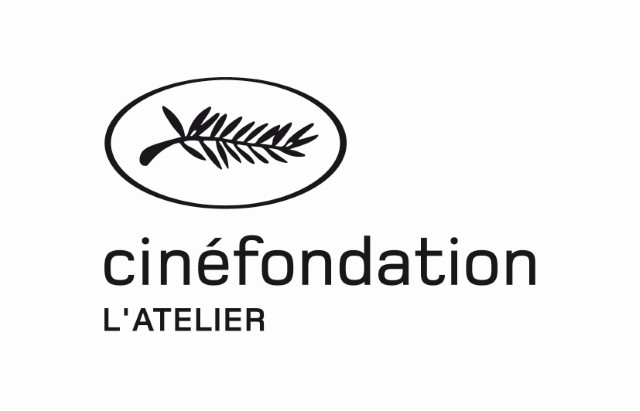