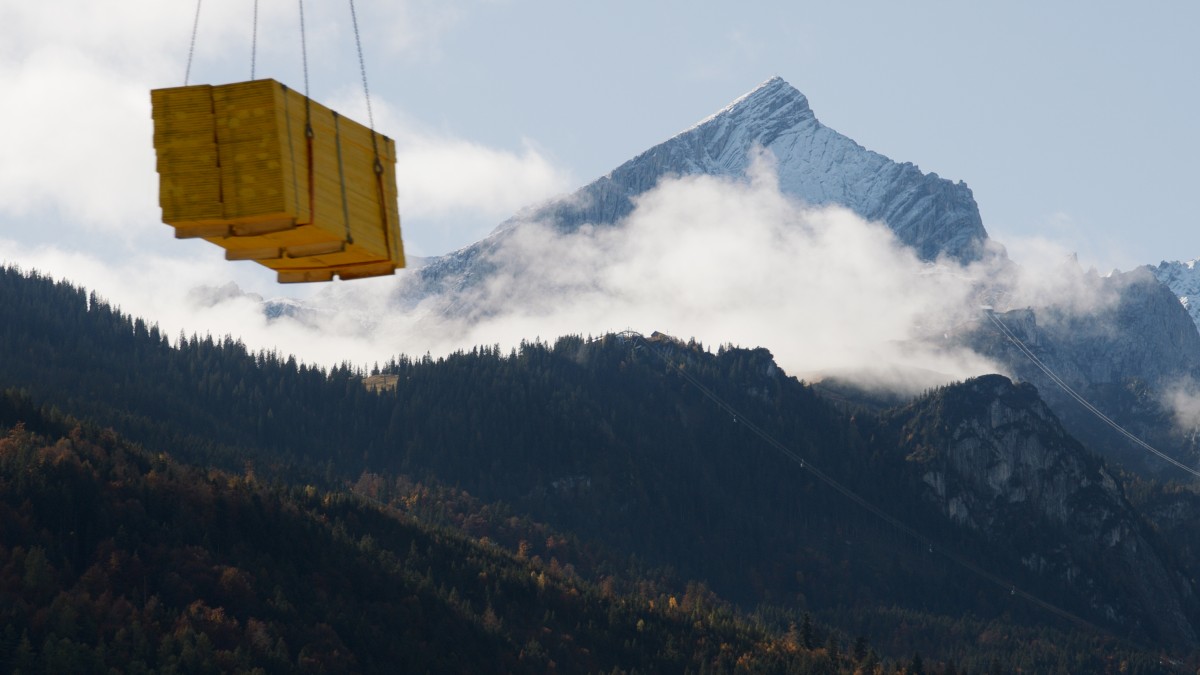 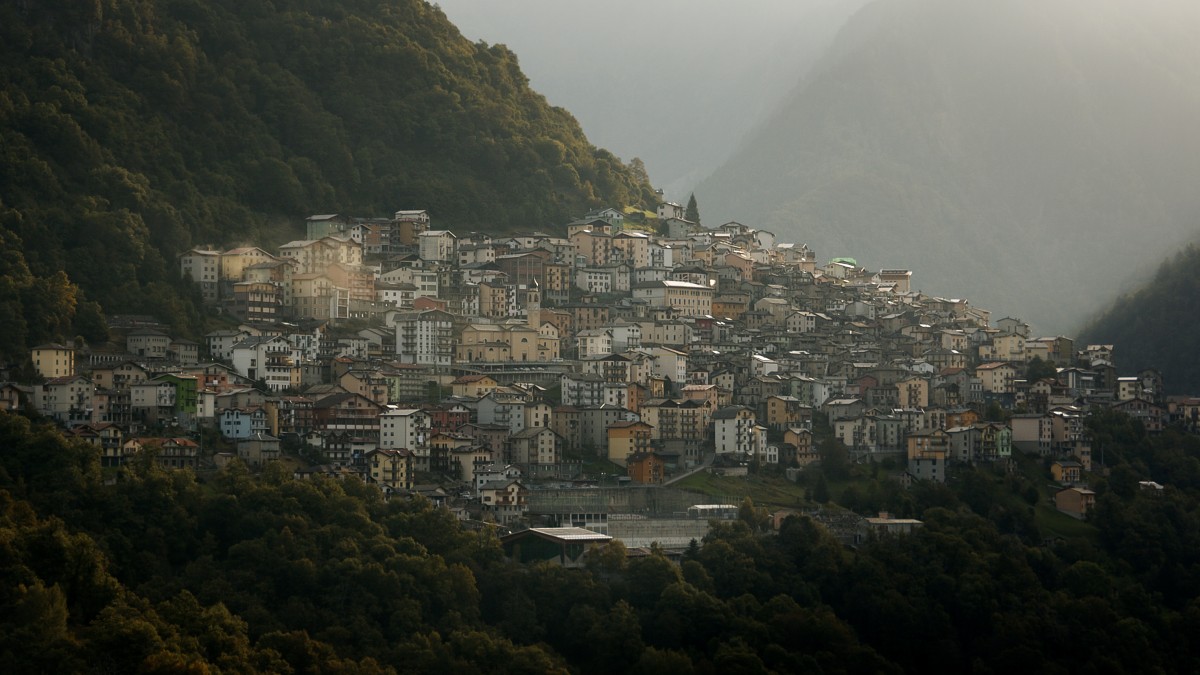 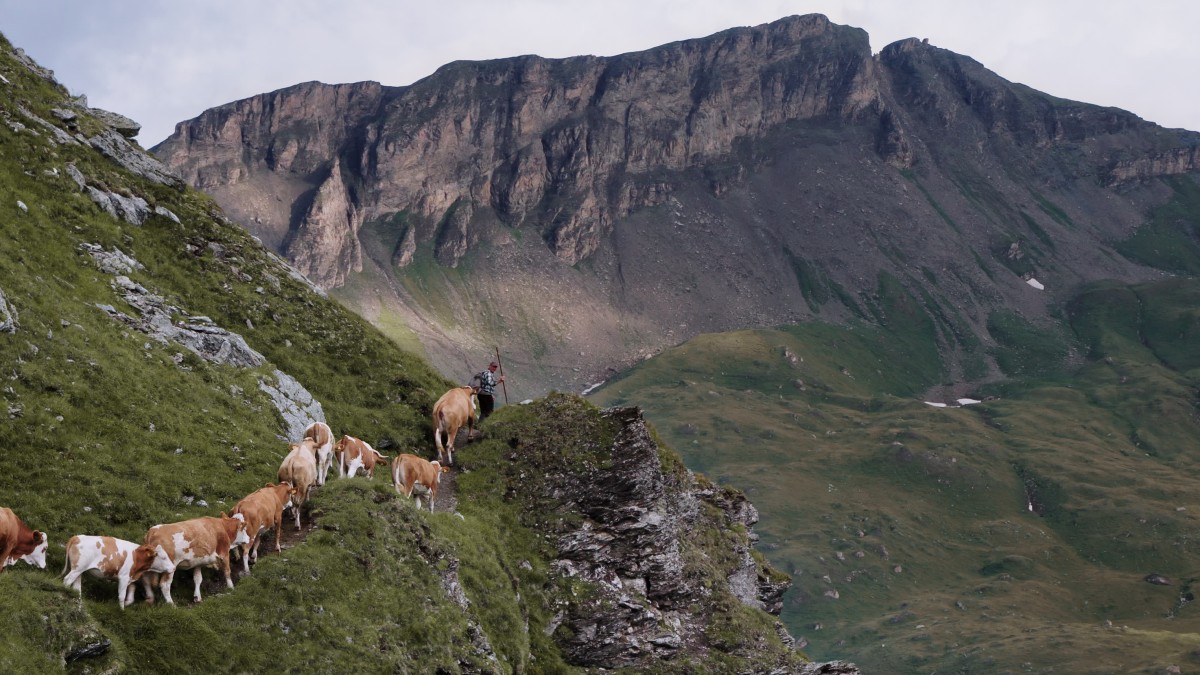 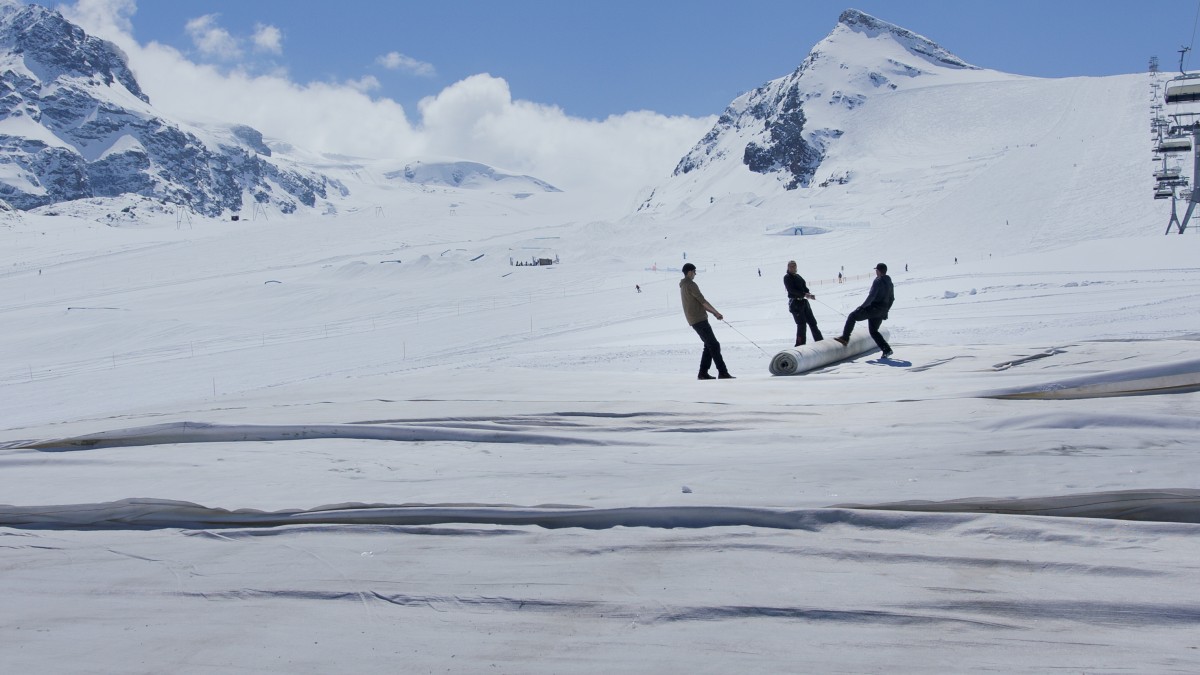 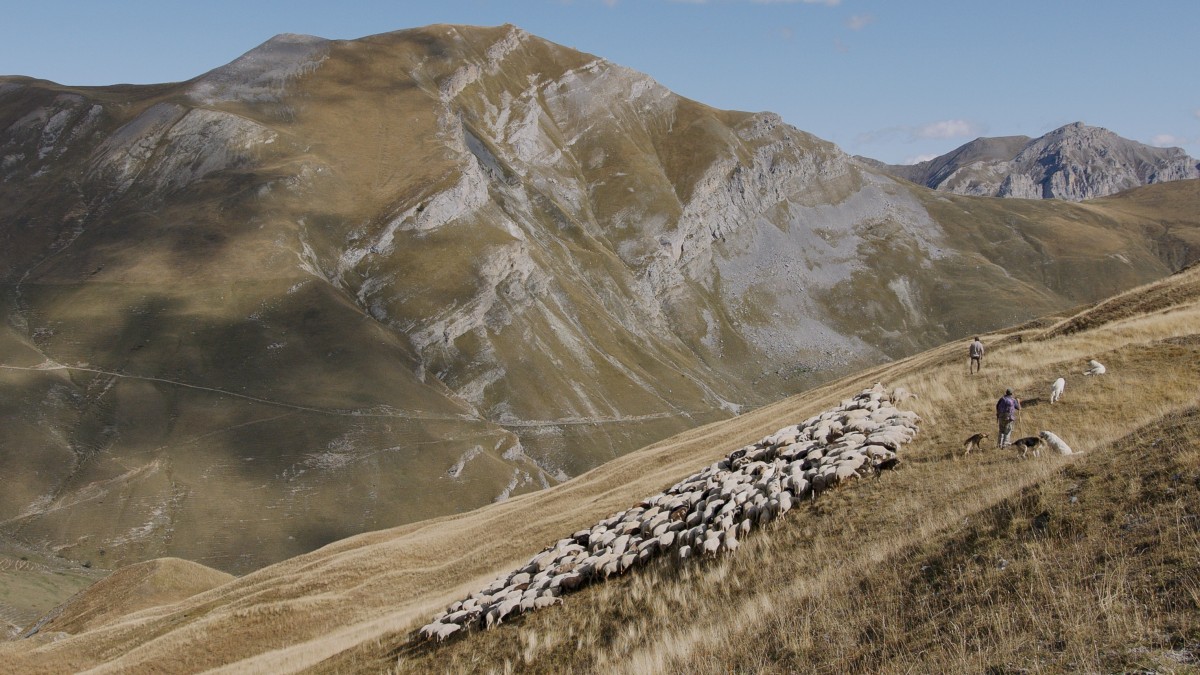 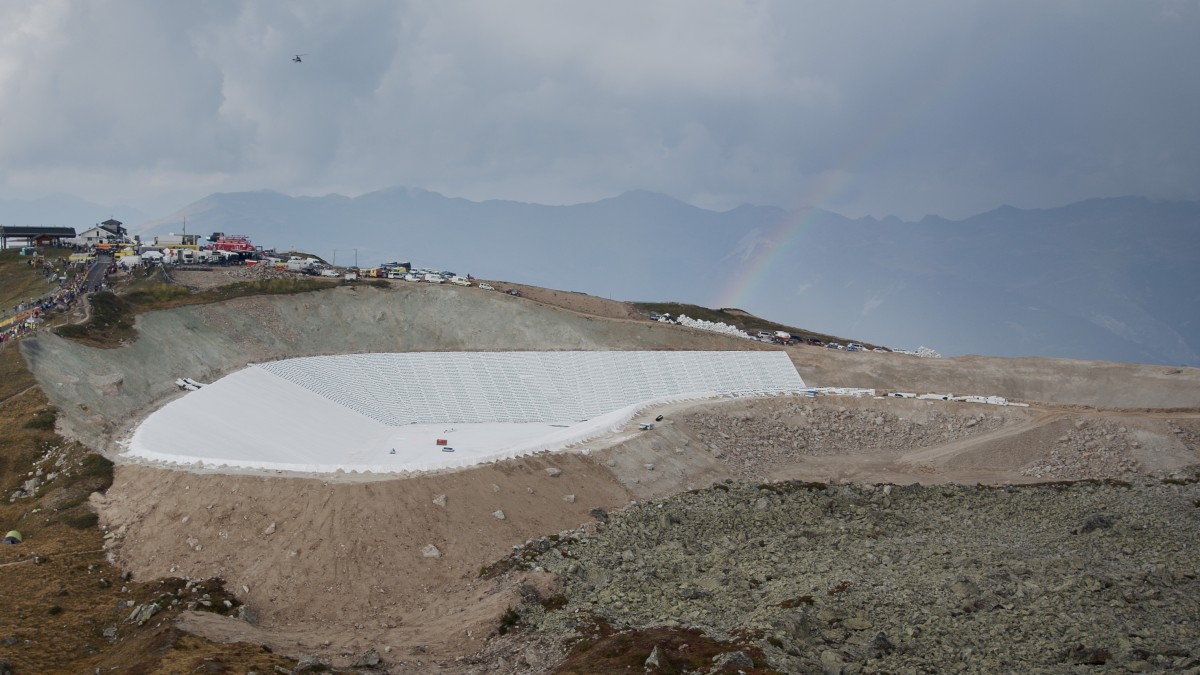 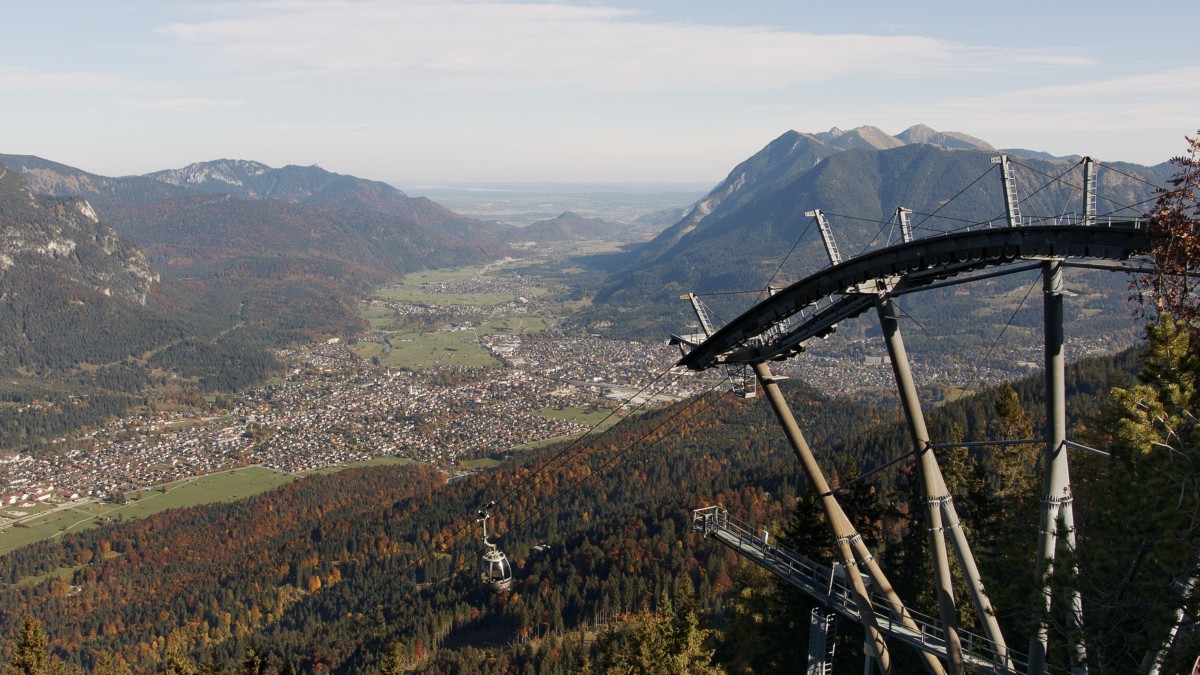 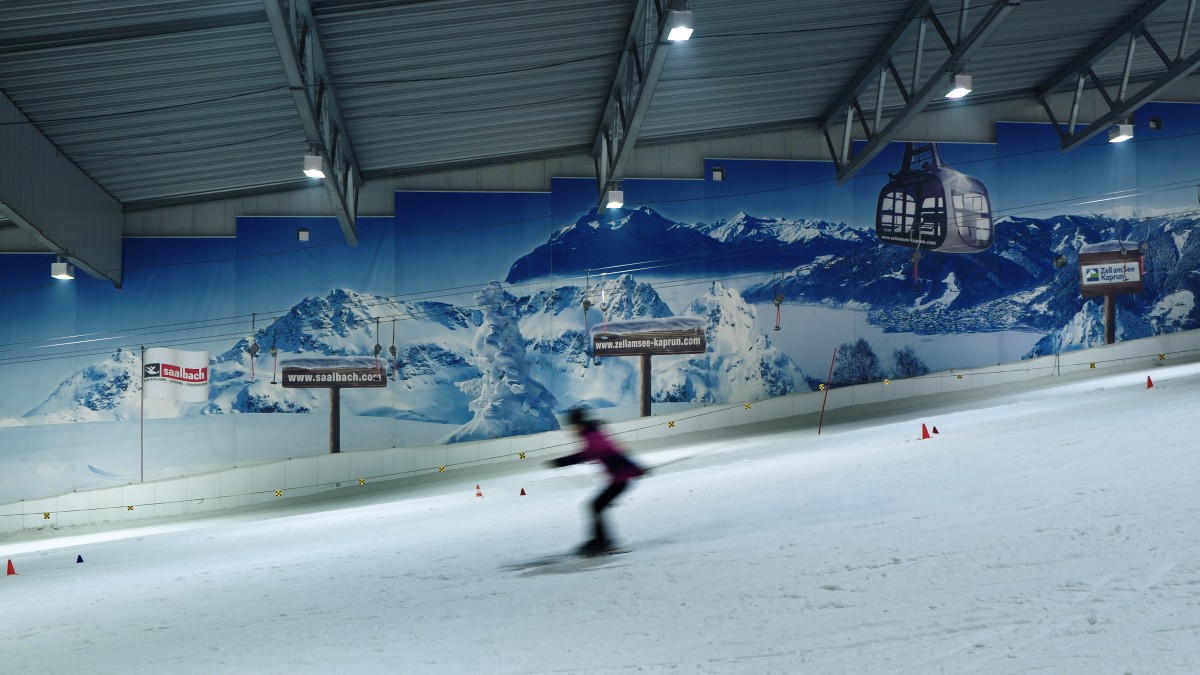 The Alps are not only a spectacular landscape at the heart of Europe, but also home to 13 million people in eight countries. The numerous languages and dialects spoken here and the various ways of living reflect the cultural diversity of this unique region. In his feature documentary ALPENLAND, Robert Schabus paints an insightful and sympathetic portrait of this region, travelling to meet a family of mountain farmers in Austria, visiting a small manufacturing company in the village of Premana in Italy and going to famous skiing resorts like Méribel in France or Garmisch-Partenkirchen in Bavaria, Germany. The idyll is bearing the seeds of its own ruin: tourism creates jobs and destroys nature, the traffic cuts through Alpine valleys and the impact of climate change is unmistakable in the Alps. At the same time, there are people for whom defying the harsh vagaries of nature is a centuries-old tradition and they are not willing to abandon their homes.

ALPENLAND is the story of people caught between the two opposite poles of economy and ecology, and who have a deep bond with their living environments despite these difficult conditions. 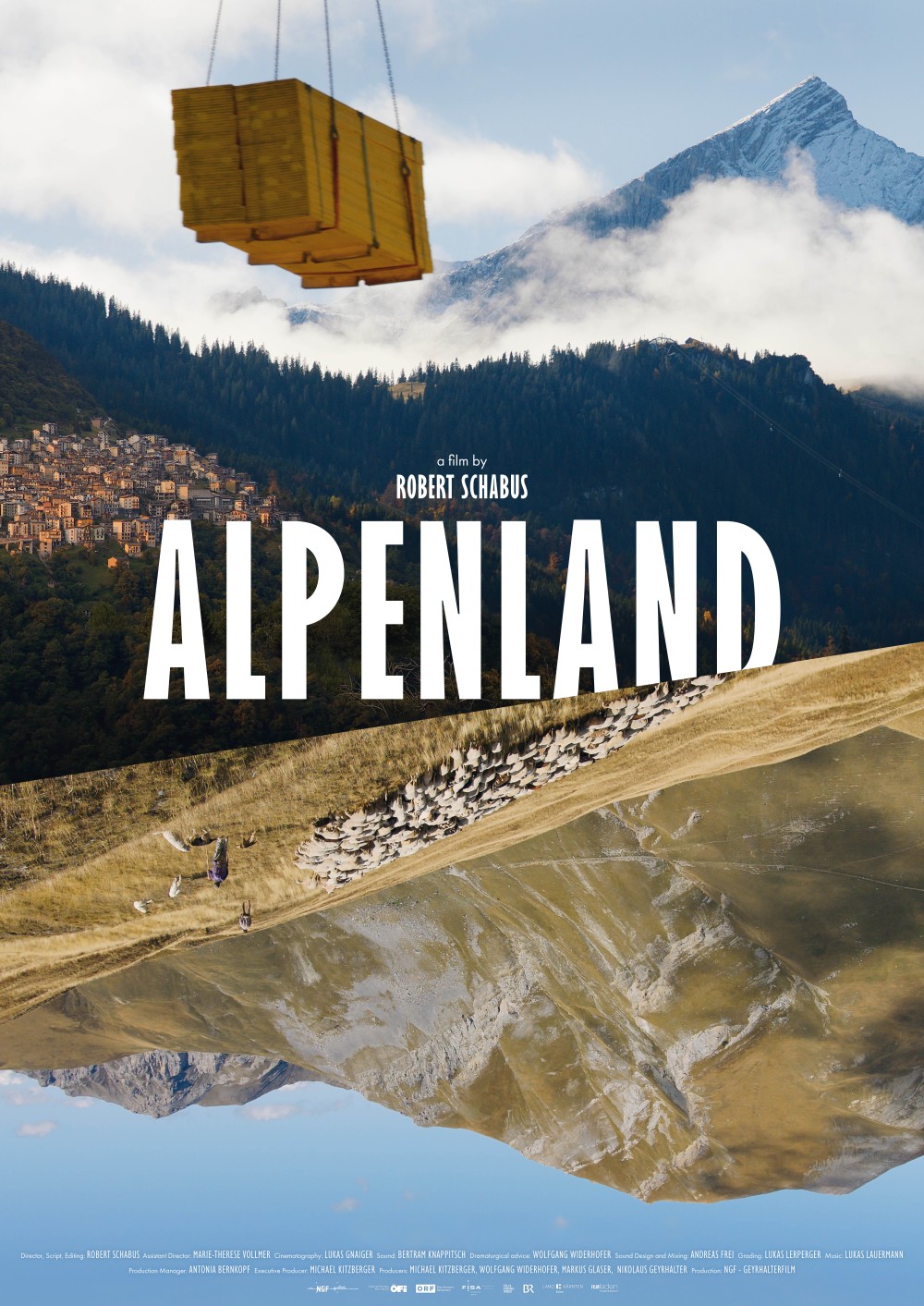 ALPENLAND English press kit
Please be aware that these photos are available exclusively for work associated with the film, duplication for use elsewhere is prohibited without express permission.
© Nikolaus Geyrhalter Filmproduktion GmbH 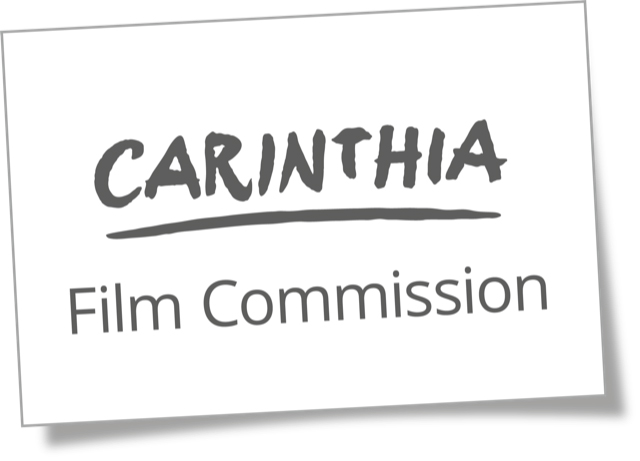